Gabriel Garko at 14 on Instagram: how much has changed 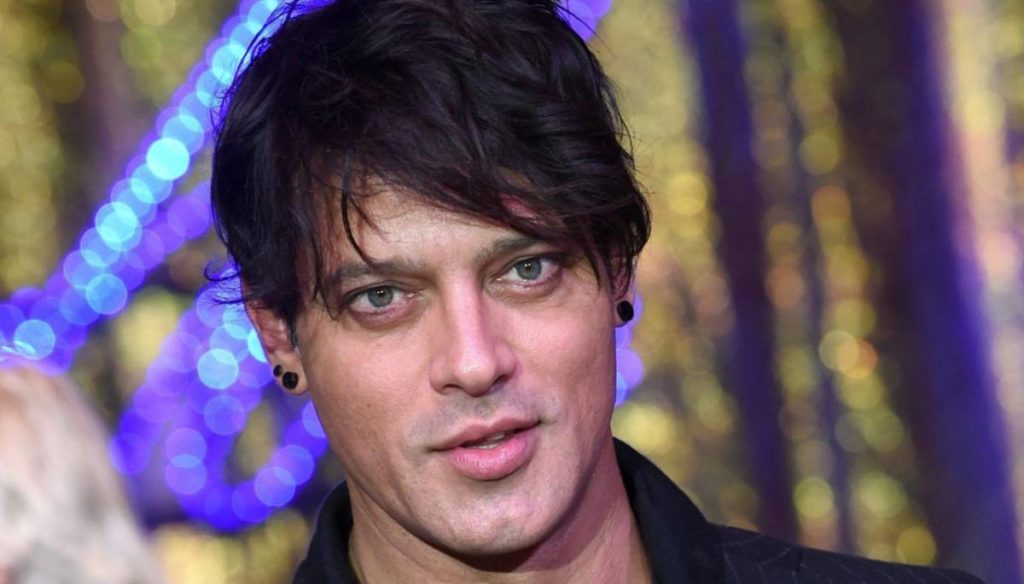 At 14 years of age, Gabriel Garko was already beautiful: a photo posted by the actor on Instagram testifies to this and he impressed the followers. Considered the undisputed king of fiction, Garko, born Dario Gabriel Oliviero, has a long career marked by success and fame behind him.

Born in 1972, he was very young when he won the title of The most beautiful in Italy. Statuesque body (1.92 cm tall) and intense gaze, it takes little to get noticed and in the following period he becomes a star of the photo novels. In 1995 he made his film debut with Troppo Caldo, alongside Francesca Dellera and participated in the Venice Film Festival. Then came the fiction, from Villa Ada to Il Bello delle Donne, until his televised consecration with Honor and Respect.

Life and fiction in its existence intertwine. He has an intense love story with Eva Grimaldi, who is still a friend of his together with his wife Imma Battaglia. In her sentimental curriculum also Cosima Coppola, Manuela Arcuri, Adua Del Vesco and Serena Autieri, all set colleagues. Those who know him say that, in addition to beauty, Gabriel also has a kind and deep soul.

Now that he is 47, the actor has chosen to move away from the lights of the show to devote himself to his passions. He lives in Zagarolo, in a splendid villa with his dogs and cats. Next to him are his old friends: the ex Eva Grimaldi and Gabriele Rossi, known on the set of Honor and Respect. Very active on Instagram, the actor has recently posted a shot that tells his past.

"Staying at home … you can find everything. Photos from when I was 14, "he wrote, publishing an image in which he is very young, already beautiful and smiling. "How nice!" Commented Chiara Giordano, ex-wife of Raoul Bova and friend of the actor. Many other followers congratulated the TV star. "Always beautiful!", It reads or "You should clone yourself", "Wonderful".

Since then Garko has changed a lot, his face has matured with age, but there are also those who, on Instagram, speak of "touch ups". A possibility that the actor has always denied and insinuations that make him suffer a lot. "I had the hardest blow when they told me I had redone it – he had confessed to Verissimo some time ago -. I am aware of my physical appearance and I know that I have come to success thanks to my physical appearance, and there I thought I was unassailable. But it wasn't like that. " 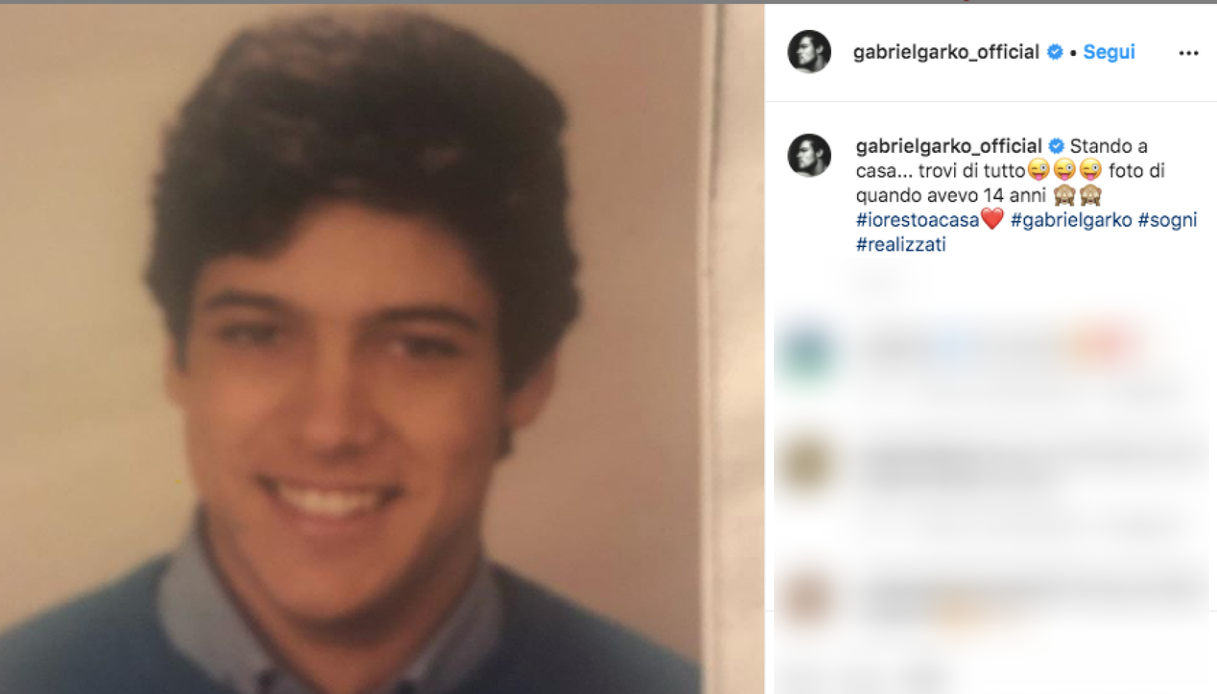 Barbara Catucci
11530 posts
Previous Post
My daughter I hope you are a woman, courageous and rebellious
Next Post
The spring detox diet