Gabriel Garko gets angry: "A person insults and threatens by pretending to be me" 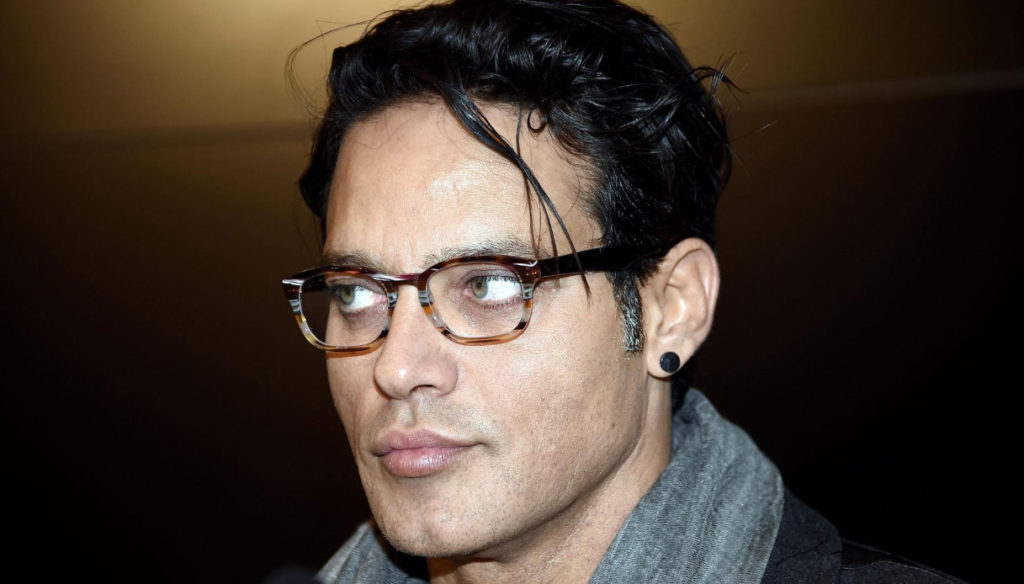 On Instagram, Gabriel Garko gets angry, explaining that someone is impersonating him

Gabriel Garko rages on Instagram by revealing that a person is impersonating him on the web, threatening and insulting. The actor shared a post on social media in which he said he was angry at the existence of a fake profile. “Good evening everyone – wrote the Italian star -. The instinct would be to start with bad words, but I won't. As already written a few days ago, a person probably lobotomized and without a life, insults and threatens by pretending to be me. My only profile is and will remain only this – he concluded -. Below is the fake profile photo. Good evening to everyone except the lobotomed ".

"In spite of myself – added the actor speaking to the fans -, I had to reiterate everything … unfortunately there are many people who do not appreciate their life like this. Stupid people. I would add that tomorrow I will report everything ”. 48 years old and a growing career, Garko is one of the most popular actors on social media. Always very reserved, despite being very famous, he had only recently revealed some details about his private life.

Guest of Mara Venier on Domenica In, the actor had said: "I want a family, I would like to have a child". On that occasion, Garko also spoke about the relationship with Gabriele Rossi. "You said you were in love, you said that Gabriele is a special person for you – Venier clarified -, then you will say what you want when you feel ready". Gabriel's answer was ready and he had revealed: “I do not harm anyone, not saying the private things in my life does not harm anyone. It's okay to be criticized on the professional aspect, but I don't want to be judged on the choices I make within the walls of my home. I want to have my family, maybe it's a little too late to have children because I just turned 47. I would have liked to have a bigger one already now, I would have enjoyed it more. But it's not late "