Gabriel Garko, his father died: the farewell moved on Instagram 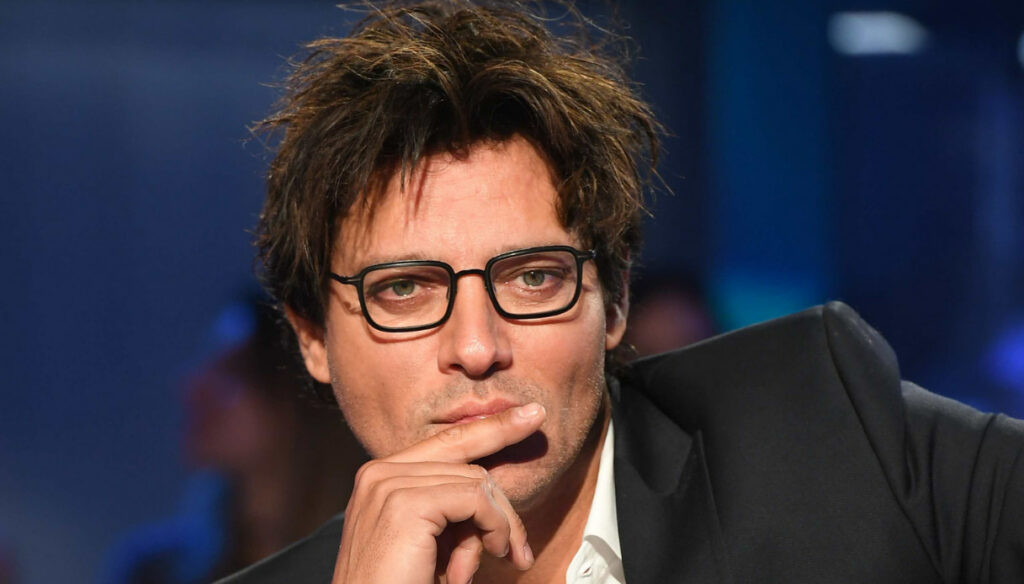 "Hi dad, have a good trip": Gabriel Garko announced the death of his father with a moving post on Instagram. In recent days, the actor had revealed to fans that Claudio Oliviero was not well. The man, a former pastry chef, very attached to the star of fiction, had been fighting a disease for some time.

Garko wanted to share his pain over the death of his beloved father on Instagram, publishing some shots that portray the man as a young man. The resemblance to his son is striking, especially in the shots in which Mr. Claudio is very young. The last photo shows Gabriel happy with both parents.

The post was commented by many fans who huddled around Garko in this time of pain, but also by many famous friends who have expressed their support for the actor. "Gabriel needed a good angel, now you have him never forget him", wrote Eva Grimaldi, his great friend. "A very strong hug. I'm so sorry ! I love you ”, is instead the message of Adua Del Vesco. While Asia Argento, who is still dealing with the pain of the loss of her mother, commented: "I hold you tight my friend".

Always very reserved about his private life, Gabriel had never hidden that he had a special bond with his parents, always ready to support him and help him in the most difficult moments. After coming out in the GF Vip house, the actor had told how much the presence of his family had been important to him in the most difficult years in which he had been forced to lie and hide his loves. “My mom and dad – he explained – were two wonderful parents because they never judged me for any kind of choice I made and my sisters too have always helped me, covered. But my parents are a bit strange in this respect, because for the work I do my mother has not always liked it so much, but she didn't like it because she thought I couldn't do it, then when I did I made, however, they continued to treat as a son not as a famous person ".

Barbara Catucci
8508 posts
Previous Post
Alessia Ventura in seventh heaven: Ginevra is born
Next Post
Will the Fugitive 2 be there? The second season and the previews