Gabriel Garko in the hospital, on Instagram reassures the fans 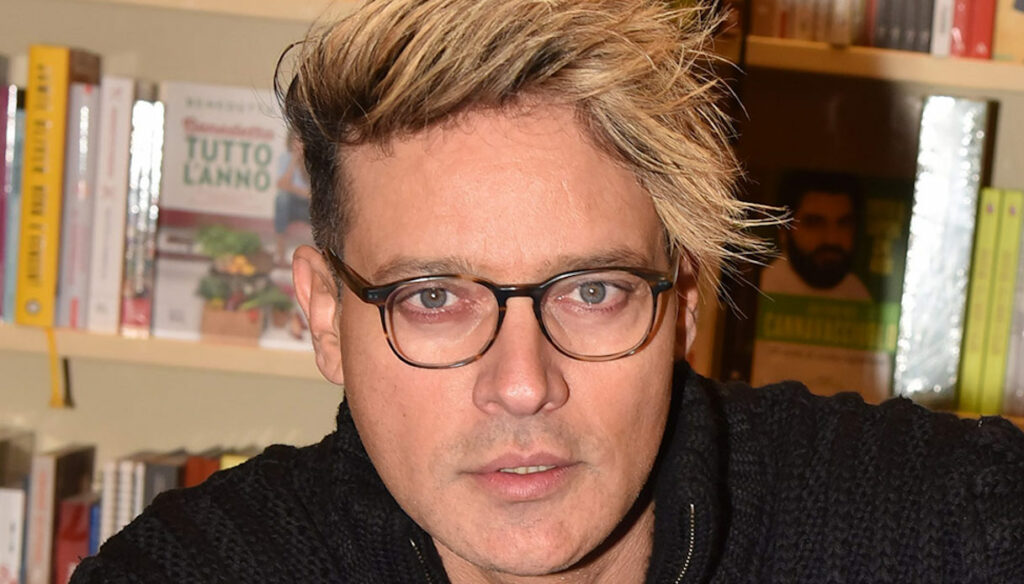 In the last few hours, Gabriel Garko was in the hospital: the actor, however, wanted to reassure his fans on Instagram

Gabriel Garko has always been a very reserved man, but in recent months he has often shared what's going on in his life with fans. In the past few hours, however, he posted a video on Instagram that aroused apprehension, in which we saw him in the hospital: it is inevitable to wonder what happened to the actor.

Even before followers could overwhelm him with questions about his health condition, Gabriel Garko wanted to send a message to reassure everyone. In fact, among his Instagram stories, the actor shared a very short video that shoots him in the hospital, while undergoing an IV. "It's okay" – are his only words, aimed precisely at avoiding alarmism among the fans. No other explanation, so the mystery remains.

A few months ago Garko had contracted Covid, although he did not mention it publicly – at least until, in December, it was Barbara D’Urso who asked him explicitly on live TV. Many wonder if now the actor is not doing some treatment to resolve any aftermath of the disease. To dispel the doubts, we can not help but wait: surely he will be the one to tell his fans what happened to him.

In fact, Gabriel Garko has recently returned to talk about himself, both on TV and on social media. He broke a wall of silence that had surrounded him for too long, and he took the first step in the Casa del GF Vip, just a few months ago: on that occasion, he entered as a guest to speak with his former flame Adua Del Vesco, he had finally confessed his homosexuality, freeing himself from an enormous burden.

Today he is happy next to his partner Gaetano Salvi, a boy far from the world of entertainment. Last October, a guest on Live – It's not D'Urso, the actor had talked about his new love: "I would have prevented everything from going out immediately, the paparazzi caught us while we were walking in Milan. He took it well, he is not very interested in fame. He is quite indifferent and calm, and I hope he does not change ”.

Their relationship seems to be going well, and a few weeks ago Garko had announced good news to his fans: soon the family would expand, with the arrival of a beautiful dog. It should not be long before he enters the house, and we are sure there is great emotion.