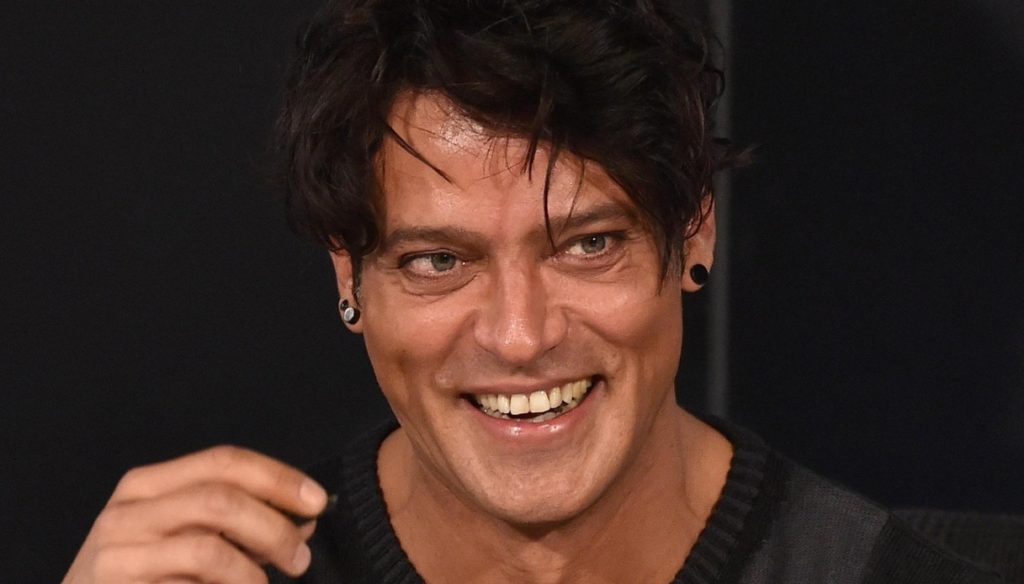 The actor goes to dinner with a mysterious friend never seen before, but the comparison with Gabriele Rossi is inevitable

Gabriel Garko has shown himself smiling in the company of a friend, but it is not Gabriele Rossi: the 47-year-old actor was surprised at dinner with a mysterious boy, between the two there seems to be a harmony similar to that which transpired with his friend and colleague Rossi.

The indiscretion is signed by the weekly Chi, who first published the photos of the meeting between the two, commenting on them in this way:

A walk with a boy who hugs him affectionately several times behind him. Until a few months ago this same confidence was reserved for Gabriele Rossi. Gabriel seems to be experiencing a restart in the name of serenity. This special friend makes him serene and smiling as he hasn't seen for a long time.

The protagonist of the successful fiction "Honor and Respect" allowed himself a dinner in Rome with a boy apparently new and foreign to his usual circle of friends, yet confidence, judging by the photos, is already there. In fact, the comparison with the friendship that tied Garko to his colleague Gabriele is almost inevitable.

After spending a holiday with Eva Grimaldi and Imma Battaglia and after a dinner with Gabriele Rossi's parents, Garko had momentarily left his friend. Then, however, the two met, and always the weekly Chi photographed them while they exchanged a flower, a mimosa.

After that photo, the two never showed up again: initially, the handsome actor seemed more concentrated on the heiress Ana Bettz, later, he was seen more and more often in the company of his friend Chiara Giordano. Garko, therefore, has never denied or confirmed this departure from his colleague, protecting his private life as much as possible.

The actor has currently decided to retire to his villa in Zagarolo with his dogs and cats, as if to say that he would like to leave the limelight for a while. One of his last TV appearances was in fact in the studio of Live-Non è la d'Urso, where he made himself the protagonist of an unexpected curtain together with Barbara D'Urso (with whom he often went out to dinner with Gabriele Rossi) . It is impossible to forget the stamp kiss with the presenter, made to deny the gossips who say that the actor's lips were redone. A kiss that has made the rounds of social networks, becoming viral.