Gabriel Garko reveals: "I risked dying. I went to therapy " 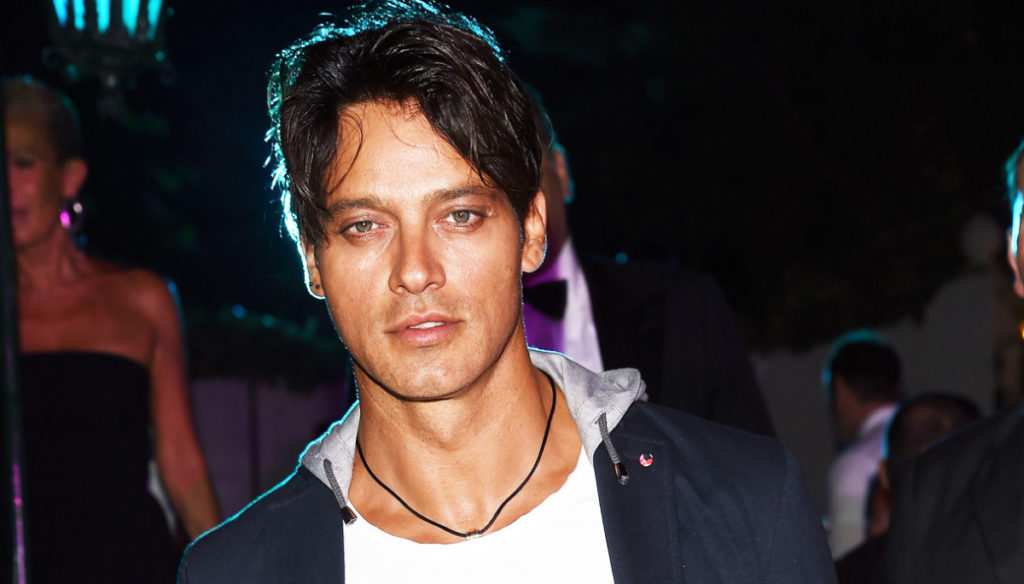 Gabriel Garko revealed that he had gone through a difficult period after having risked dying, so much to go to therapy

Gabriel Garko confesses, revealing that he went to therapy after having risked dying. It was February 2016 and the actor was in a small villa near Sanremo to participate in the Festival, when the house exploded due to a gas leak, causing the owner to die. "The darkest moment in my life – said the actor – was in February 2016 when I found myself in the outbreak of the villa near Sanremo, which cost the old woman her life".

Gabriel Garko managed to survive by a miracle, but that incident marked forever: "An accident that changed my life: then I went into psychological therapy – said Garko -. Feeling death so close, a terrible thing: it was morning, I was sleeping, I found myself buried under the rubble, I thought it was the end, I thought the night before, which could have been the last of my life. To come out of it safe, a miracle. I overcame the shock, for the desire to greet my parents from the Sanremo Festival stage ".

Today the actor, back on television with "Il bello delle donne", is sentimentally linked to Adua De Vesco, known on the set of one of his successful fiction: "I don't like marriage – he said – the idea of ​​ending up in slippers and a dressing gown on an old armchair horrifies me. If I love a person, I want a good relationship without the obligation of a marriage contract. I see friends who get married and divorce ".

"Why do I have to swear? – concluded Garko -. The greatest love of life? The really big one is the job that will never betray me. But now I'm tied to Adua: he's much younger than me and maybe they consider me a vampire who sucks lifeblood from a girl. But with her I am a bit of a teacher, I enjoy giving her professional advice ”.