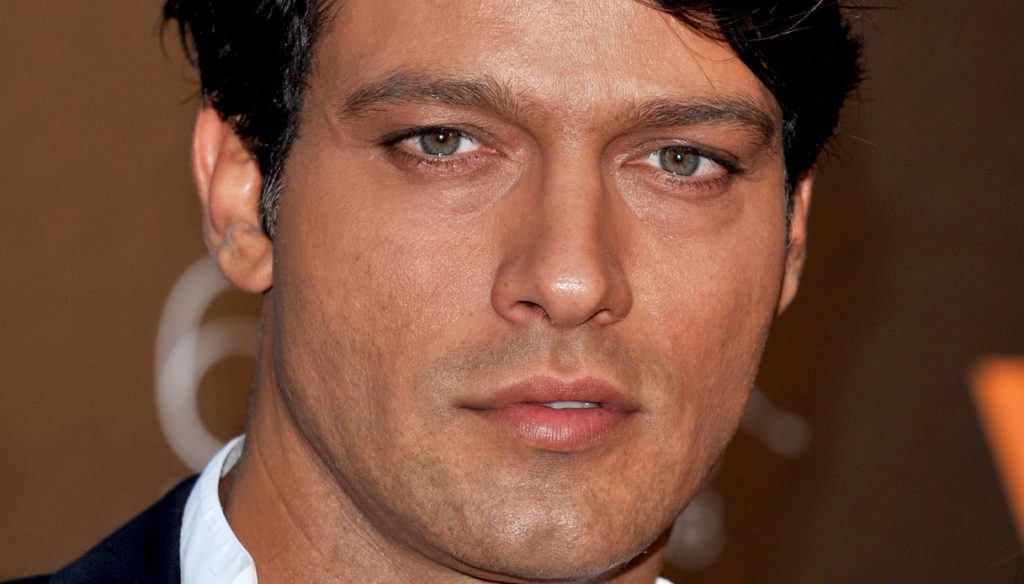 Gabriel Garko has fun on Instagram and once again reveals the special bond with Chiara Giordano, the ex-wife of Raoul Bova

Gabriel Garko smiles with Chiara Giordano, Raoul Bova's ex-wife, showing her sensual dance on Instagram. The actor's ex-wife and the king of fiction have been friends for a long time, a detail that had not escaped the Instagram followers, amused by their exchange of jokes that often appeared on Garko's profile. To confirm the deep bond between the two, a video posted in the Stories by Gabriel in which Chiara dances, showing all her talent.

Raoul's ex wife was among the protagonists of the first edition of Amici Celebrities, created by Maria De Filippi. In the show, which aired a few months ago, Chiara had staged her immense passion for dancing. A discipline abandoned for some time, which after leaving Bova helped her to be reborn. In an interview with Chi, the veterinarian confessed that she had conquered her ex-husband, and father of her children Alessandro Leon and Francesco, just by dancing.

“I think I have the video of that evening. We were at home with two friends – he explained -. At a certain point I started dancing the 'Meneito' and I think he felt like a normal guy who looked at a simple girl who had no artistic or professional ambitions, but was thinking about her degree. Simple: as we were. We are two parents raising two children. Every now and then he asks me for advice on the job. We are serene. Since dancing, first of all, I like myself more. I feel feminine which didn't happen before. Maybe when I was with Raoul this aspect was hidden, it disappeared ".

And the passion for dancing is clear in the video published by Garko which tells of an evening dedicated to music and entertainment. On the other hand, he and Chiara have a special bond that has grown and consolidated over the years. Giordano is single, after leaving Bova, who today is linked to Rocio Munoz Morales, while Garko confessed long ago that he had found a special person to share his life with, but he never revealed who he was. On 12 July the actor turned 48, celebrating this important milestone with friends. Beside him Eva Grimaldi and Imma Battaglia, absent Gabriele Rossi instead.