Gabriel Garko smiles with Gabriele Rossi after the wedding gossip 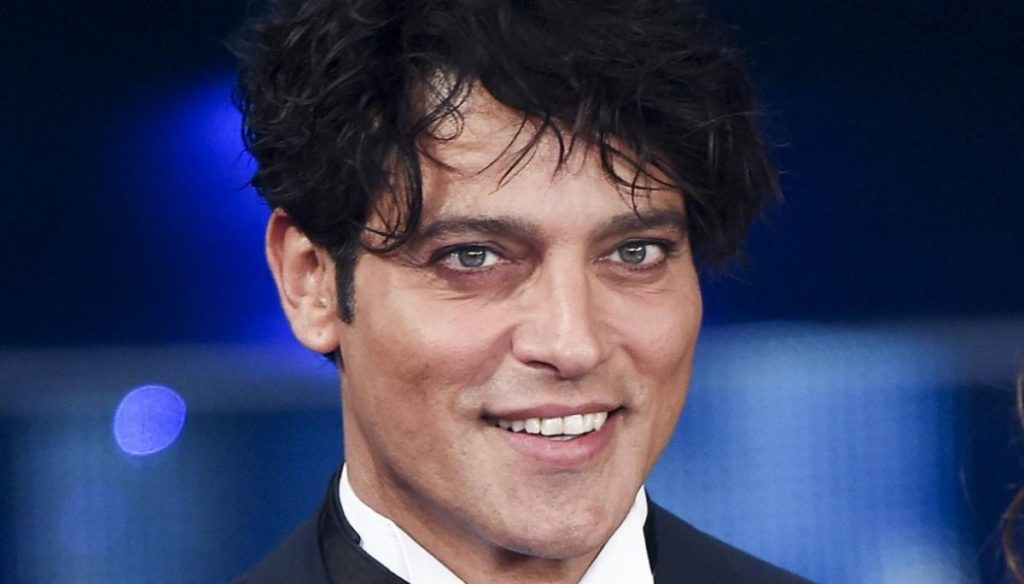 Gabriel Garko smiles with Gabriele Rossi after the wedding gossip

Gabriel Garko smiles with Gabriele Rossi on Instagram after the wedding gossip. For several days now the actor has been at the center of gossip because of some photos published by the weekly Chi. In the shots, immortalized in a moment of relaxation, Garko shows a faith on his finger. A detail that has not gone unnoticed and that led fans to hypothesize that Gabriel married in great secrecy.

Moreover some time ago he himself, both on Domenica In from Mara Venier, and on the same weekly as Alfonso Signorini, had revealed that he was in love and ready for the wedding. Who is the person that Garko married and did it really happen? To answer these questions we were asked by the actor who on Instagram answered the question of a curious follower about his private life.

"But I really have NOT married yet – he said – I knew it like you from the newspapers". A denial arrived while the king of fiction is in Egypt to participate in the El Gouna Film Festival, an important event where he landed with Gabriele Rossi.

The two met behind the scenes of Honor and Respect and have since become inseparable. 31 years, a career in the world of fiction and a past at GF Vip, Gabriele is one of the most important people in Gabriel's life. Some time ago the actors had been immortalized at the spa for a relaxing weekend, while months before they had been in the mountains with Imma Battaglia and Eva Grimaldi for a ski-based holiday.

"Gabriele is a special friend I care about a lot," Garko confessed to Chi. I spend time with those who make me feel good ”. In one of the last shots published on Instagram, Gabriel smiles together with his friend, during the Festival in Egypt, showing off his tuxedo and a funny expression. An image that tells the serenity of the actor in this period, but also his willingness to dodge the gossip. "Thank you Egyptian people" Garko wrote from the red carpet ready to forget yet another gossip about his private life and determined to talk about himself just for work.