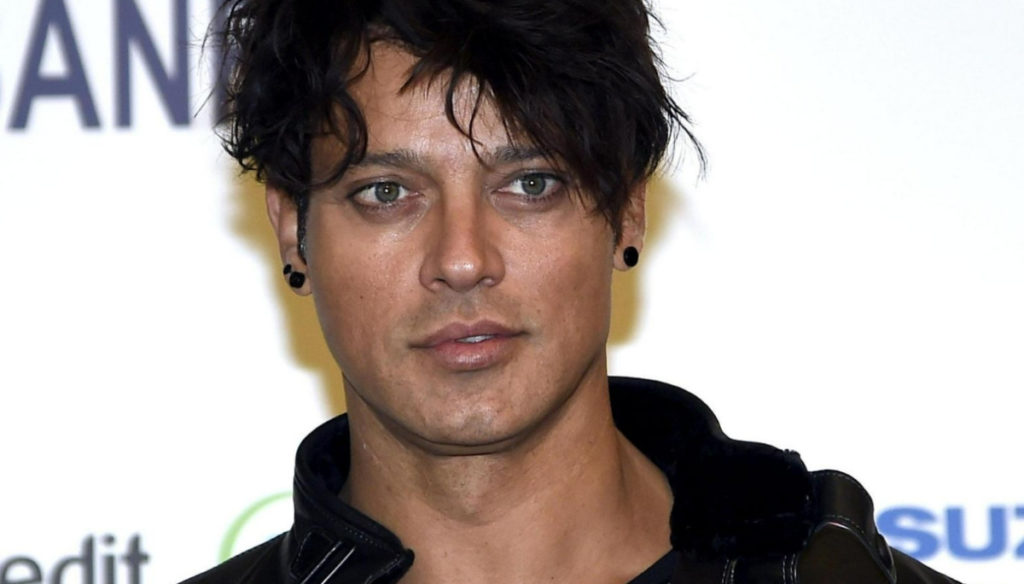 Beautiful and much loved by the public, Gabriel Garko has conquered everyone on Instagram thanks to a shot that portrays him together with Gabriele Rossi. The two friends left for Milan on business and took the opportunity to take a photo during a moment of relaxation.

"A kiss from Milan – wrote Garko – #milano #work #aperitivo". At 47, Gabriel is still beautiful and has not lost an iota of the charm he had at the beginning of his career. Charismatic and elegant, the actor has always protected his private life, giving few interviews and telling himself very rarely.

Despite this, the gossip on his account has never been lacking and lately the closeness to Gabriele Rossi had sparked gossip and allegations. In fact, as Garko himself made clear to Chi some time ago, the two have known each other for years after meeting on the set and are very close friends.

“Gabriele is a special friend to whom I care a lot – he had told Alfonso Signorini's weekly -. I spend time with those who make me feel good and I don't think the difference in personal data can pollute a friendship between two people ".

During the interview, Garko had come out of the closet for the first time, revealing that he was in love and dreamed of his wedding. "I've been engaged for some time and it's the first time I've talked about it – he revealed -. We don't live together but there are some nice plans. In this last period I like to think about marriage, but for how I am and how I am living this story, I would do everything in silence, away from prying eyes ".

Since then the king of fiction has not revealed anything more about his love life. Of course – gossip aside – he does not lack the affection of fans and this time on Instagram many complimented Gabriel. 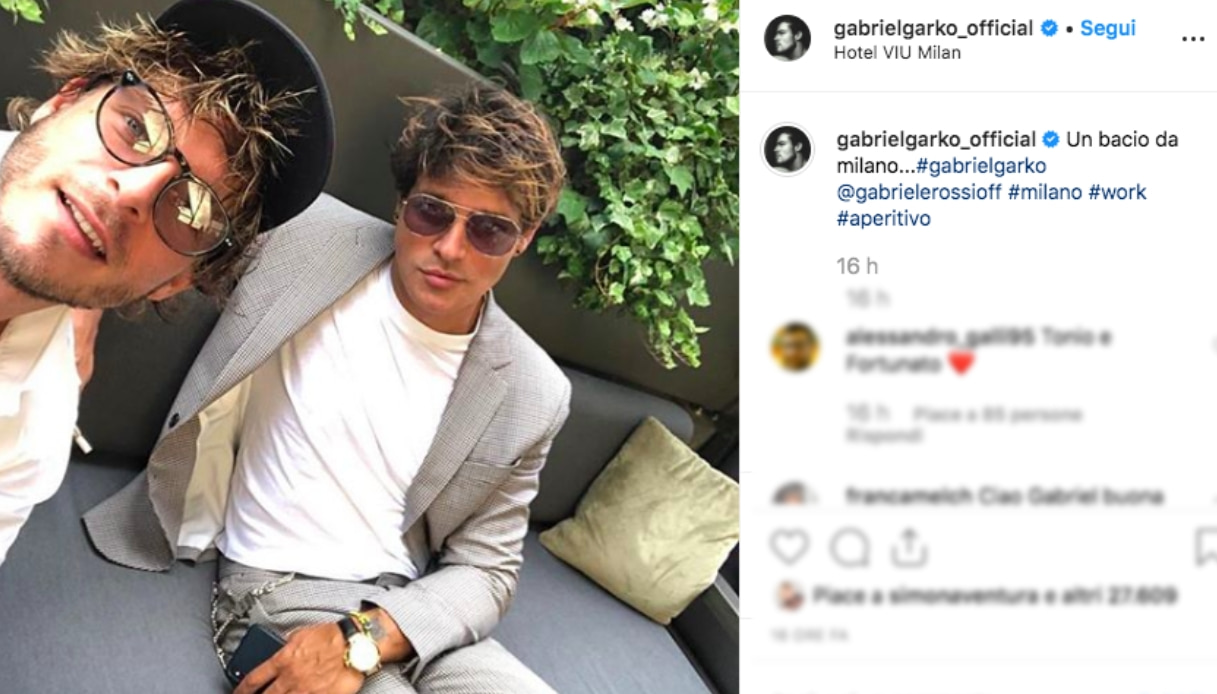