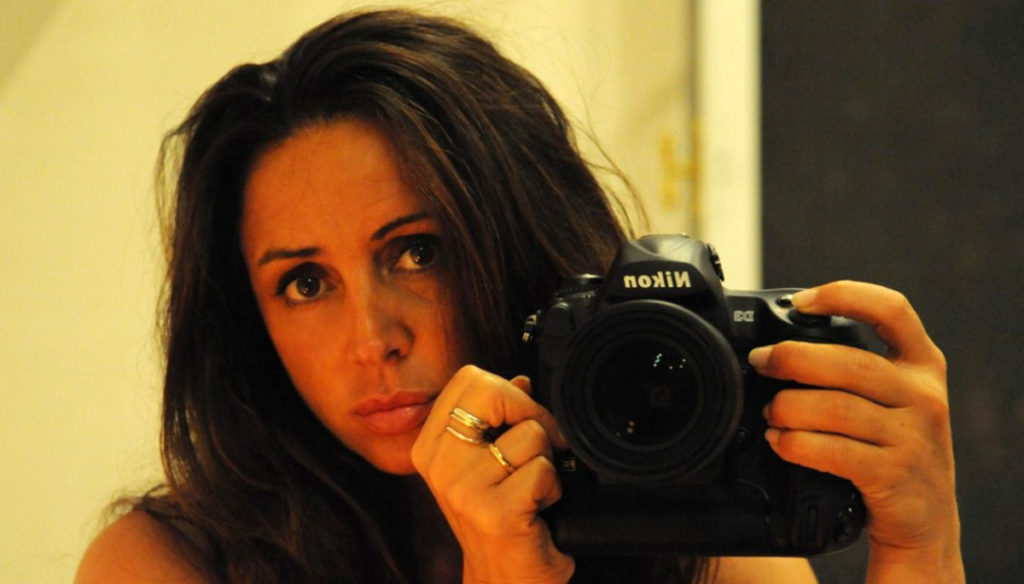 The 51-year-old author tells a dramatic experience on Sunday Live: a lung was perforated during an operation

Gabriella Labate, Raf's wife and author, told Sunday Live, where she was a guest to celebrate her 20 years of marriage, the tragedy she experienced. The woman is one of the many victims of medical malpractice and is miraculously alive, as she reveals herself.

Labate, 51, told of how, following a fall in New York, she was operated in Rome. During the anesthesia a lung was perforated. However, no one listened to his request for help: she was operated on and was very lucky to wake up:

I have permanent damage. There is an ongoing process. The last time I mentioned it here I was very angry. In New York, I had a particular accident: I fell on an iron pole after receiving a trip. I had surgery in Italy after months, in a clinic in Rome. During the preparation of a local anesthesia, a lung was perforated. I noticed it and asked for help immediately. Lung collapsed, I had severe chest pain. Despite my obsessive call for help, I was told that I was only having a panic attack and they sedated me and then operated on. It is a miracle that I woke up.

It still bears the consequences of this fatal mistake. And the person who committed it, who at the time treated her arrogantly by inserting the needle several times into her body, did not even apologize to her:

For five days, I asked for help because I was sick. My husband Raf saw me with a purple mouth. I have been many days with one lung. I am angry with this anesthesiologist who turned to me as a person with panic attacks, saying that I was breaking my balls in the whole ward. It cannot be addressed in this way. Because of this event, I started to suffer from anxiety. Being out of breath for days is a terrible thing. This person never apologized to me. If you didn't apologize, the problem is yours, not mine. I want to speak for all the people who are victims of medical malpractice and who now cannot tell.

At the time of the events, Raf's wife had decided to tell her story on Sunday Live. Now is the time to fight medical malpractice to do justice to the victims and to prevent such incidents from happening again.

In Barbara D’Urso's living room, however, there was also time to remember sweet episodes such as the birth of love between Gabriella and the singer and to present the book The burnt skirt, the first novel published by Labate.