Gabry Ponte becomes a dad: the sweet announcement on Instagram 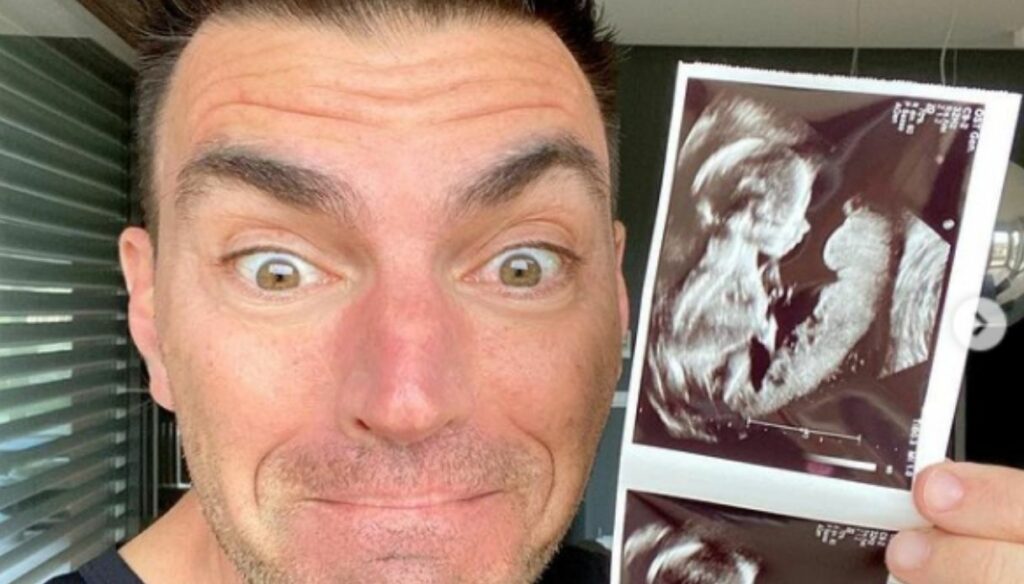 Gabry Ponte made an entire generation dance with his magnificent pieces, with the Eiffel 65: from La Danza delle Streghe to Travel Together with Me, it was impossible not to be fascinated by his charge of positive energy. Now, however, time has passed and it is time for a very sweet announcement: Gabry Ponte is about to become a father.

He shared the happy news on Instagram, where the DJ and producer, who had founded the Eiffel 65 group in the 90s, revealed to his followers that he was experiencing a very special moment. “And nothing… I'm about to become a dad”, writes Ponte. "How many emotions this year." The DJ has always been very reserved about his private life and very little is known about him outside his musical career.

Within minutes of her announcement, a lot of curiosity about her mother was generated: who is Gabry Ponte's partner? There are very few private photos she shares on Instagram and mostly concern her family: her sister and three grandchildren.

The 47-year-old had undergone a heart operation earlier this year and had always posted on his official channels that the surgery had gone well. For the occasion, he thanked his followers for their support and for the nice messages he had received. "I love you", he wrote, adding that soon there would be important news.

In fact, the announcement of her partner's pregnancy came as a surprise. Compared to other VIPs, Ponte has never been paparazzi or shared particular events or private photographs. For this reason, nothing is known about the mother.

The only person who could reveal the mystery is Gabry, who, we are sure, will still want to protect her mother's identity, especially in such a delicate period as a pregnancy. Maybe, when the blue or pink bow is finally hung on the Ponte doors, Mom will be revealed, or maybe not.

What is certain, however, is that a period full of emotions awaits for Gabry Ponte, especially after the surgery he suffered. Now, for him, begins a journey made of smiles, unrepeatable moments, together with his son or daughter and of course his partner. 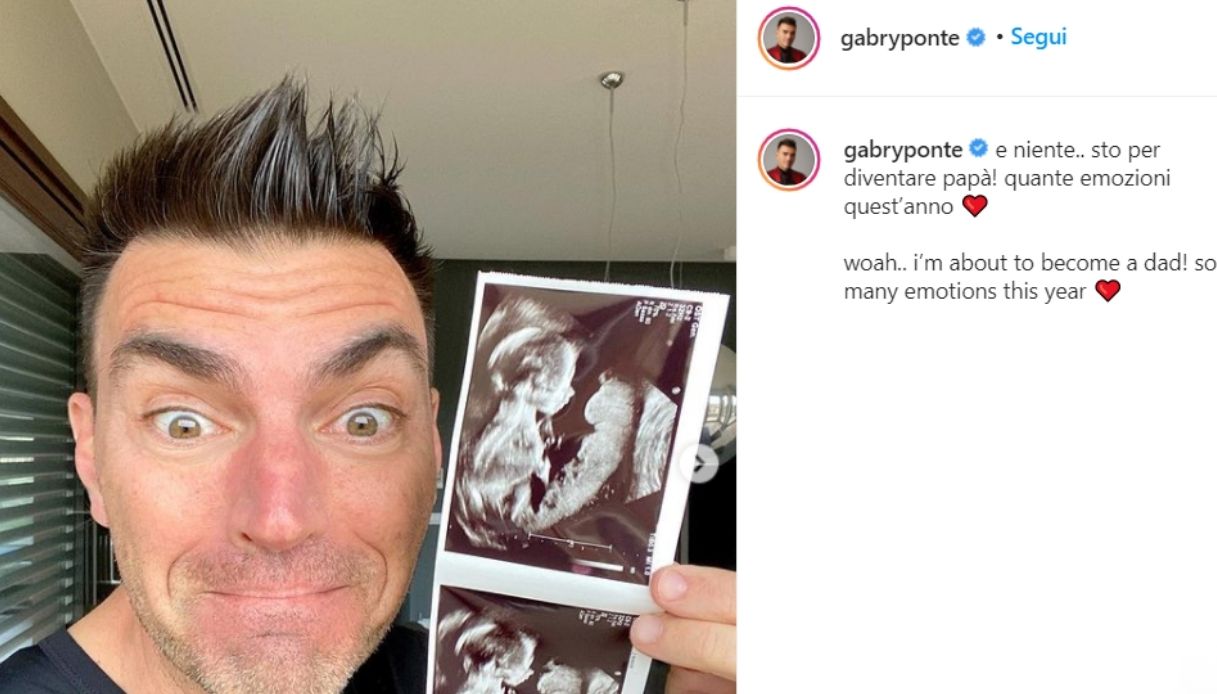 Gabry Ponte on Instagram announces that he will become a father