Gaetano Curreri, historic leader of the Stadio, was hospitalized in intensive care following an illness. Moments of fear for the singer and keyboardist who was on the stage of the summer festival Nel cuore, nell'anima, scheduled in San Benedetto del Tronto.

On the evening of 30 July 2021 Curreri was performing together with the Solis Strings Quartet on the notes of Piazza Grande, the famous piece by the late Lucio Dalla, his great friend to whom he was very attached both personally and professionally. An impeccable and exciting lineup, at least until that moment: suddenly around 11 pm, almost at the end of the evening, the leader of the Stadium appeared confused and disoriented, and then collapsed on the stage set up in Piazza Bice Piacentini.

The concert was immediately suspended and the public invited to leave the audience, while some doctors present in the audience tried to provide first aid. Gaetano Curreri was then transported by ambulance to the Mazzone Hospital in Ascoli Piceno and hospitalized in intensive care, as confirmed by the Stadio in a post on their Fecabook page:

"Hello everyone, as you know, Gaetano had an illness, at the moment he is in intensive care and is stable. Tomorrow as soon as we have more precise news we will keep you informed on this page. Thanks to everyone for the affection."

There are currently no new updates on the singer's health conditions, although unofficial sources state that it could be a stroke, a problem that had already put Curreri's life at risk back in 2003, when he was struck during a stage of the tour in Acireale. . Certainly there is great concern from colleagues, friends and fans for whom the songwriter and musician really represents a lot.

The Bolognese Stadio – today formed by Curreri on vocals and keyboards, by the drummer Giovanni Pezzoli, by the bassist Roberto Drovandi and by the guitarist Andrea Fornili – are a milestone of Italian music and from the seventies to today they have never stopped filling squares, stadiums and halls all over Italy, collaborating with the greats of our music scene such as Lucio Dalla (born just as his accompanying band), Luca Carboni and Vasco Rossi. 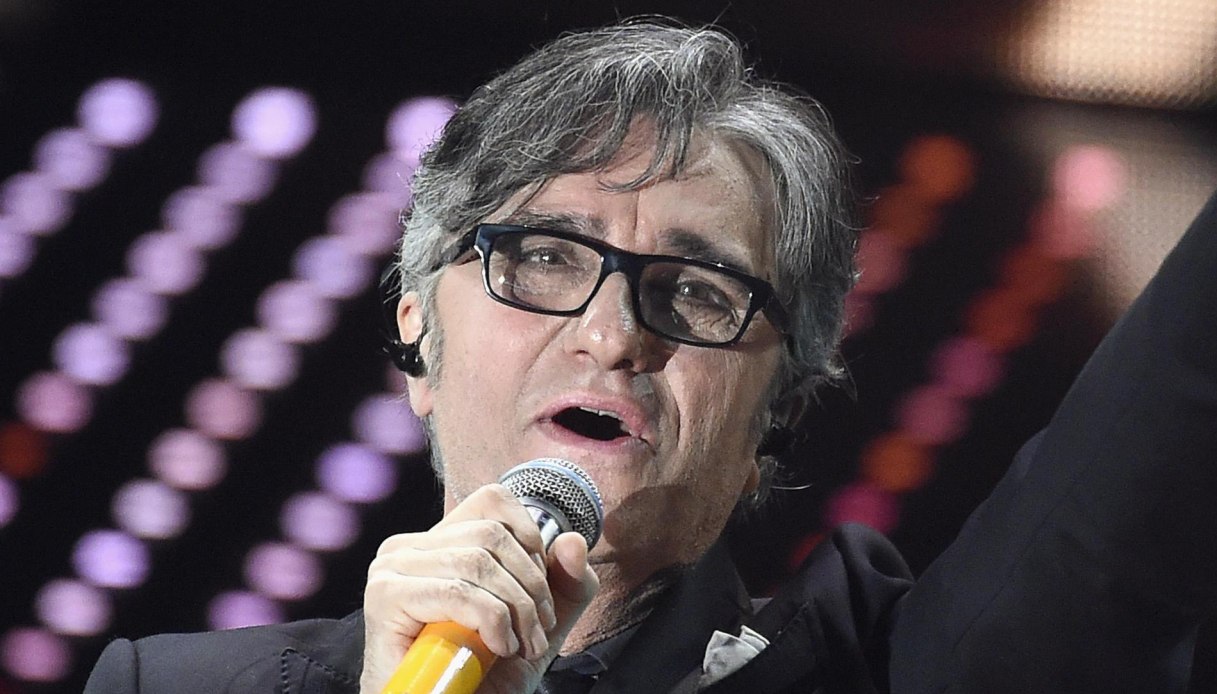