Gaetano Curreri, the Stadio update their fans after the heart attack: how are you? 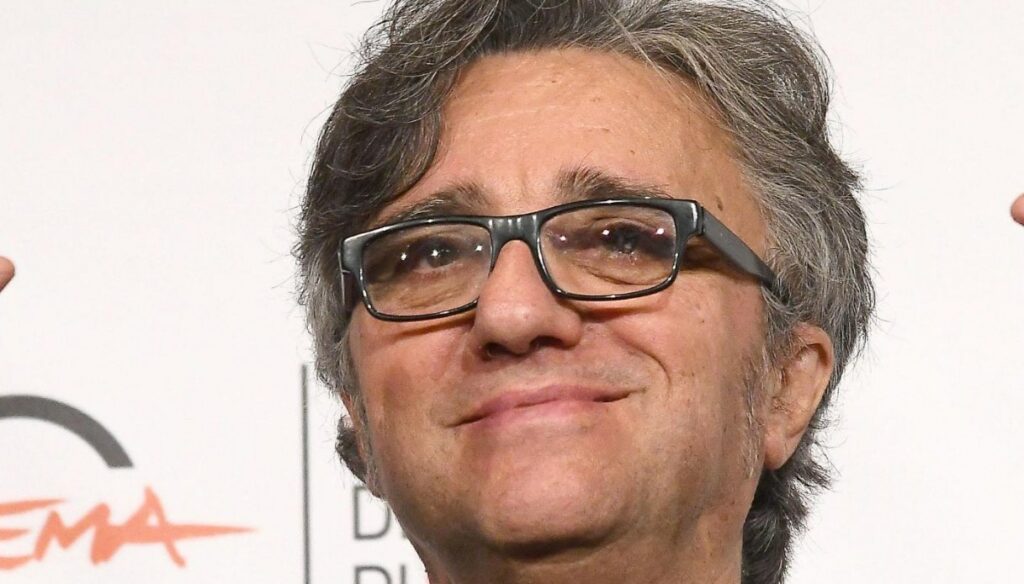 The Stadio singer fell ill during a concert and was hospitalized in intensive care: updates from the rest of the band

It was a big scare, but luckily the worst seems to be over. Gaetano Curreri is better and the fans of the Stadio (but not only) can breathe a sigh of relief. The singer overcame the heart attack that caused him to fall ill during a concert: behind the scenes of the show with the Solis String Quartet in San Benedetto del Tronto, on Friday 30 July, he collapsed and passed out.

The rush to the hospital and the hospitalization in intensive care, with the message shared by the band on the official Facebook page in the middle of the night: “Hello everyone, as you know, Gaetano has had an illness, at this moment he is in intensive care and is stable. Tomorrow as soon as we have more precise news we will keep you informed on this page. Thank you all for your love. Good night".

As promised, just over 24 hours after the initial scare, the Stadio have published a new message with which they reassure the fans and reassure about Gaetano Curreri's health conditions.

We are really happy to inform you that Gaetano has brilliantly overcome his heart attack and is now well. We heard him over the phone and he thanks everyone for the affection and the kind words spent for him. We also join in his thanks which we fully share, in these difficult hours your support has helped us a lot, we keep you updated. Thanks again

Great was the fright, considering that Curreri had already suffered a stroke in 2003 and that twice he had fallen off the stage during concerts. In the hours when information on his new conditions was expected, a support hashtag had already spread on the net, shared by fans, friends and many other artists, together with the cry of #ForzaGaetano. Among these also Vasco Rossi who on his Instagram profile had shared a shot that portrays them together accompanied by the message: "You are a rock".

An affection that somehow gave strength to the singer and the other members of the band, aware – if anything were needed – of how much the public is still tied to the band, to Curreri and their unforgettable successes that have made the history of music . 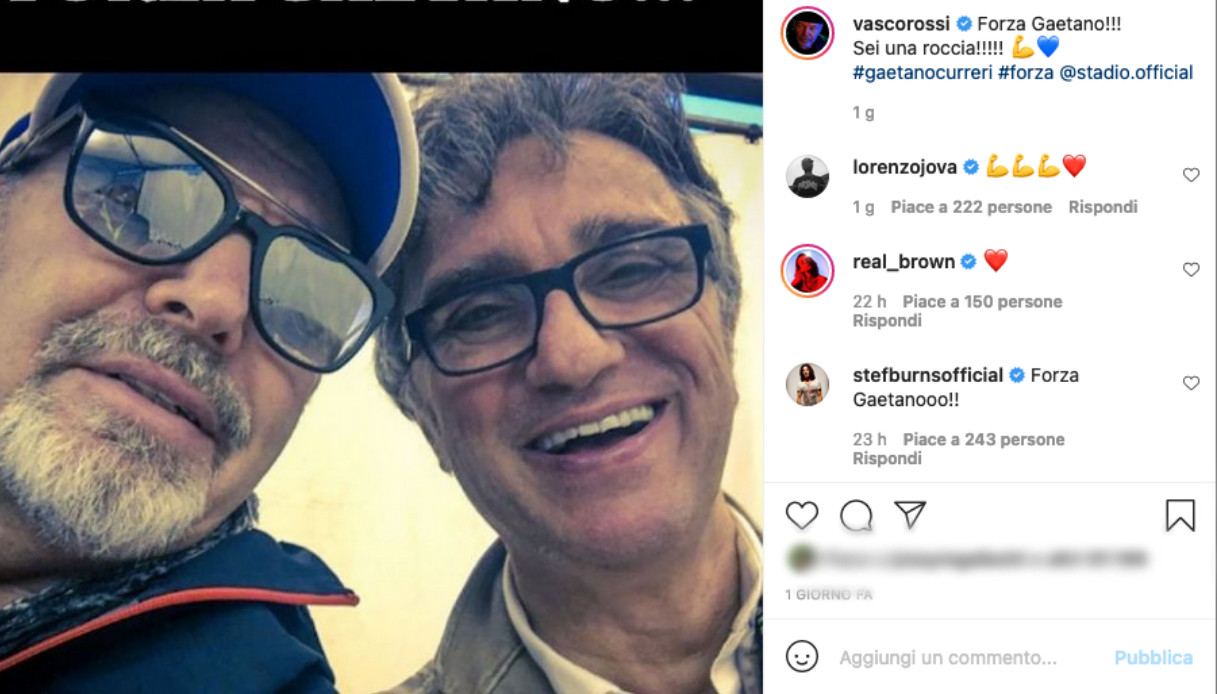 Vasco Rossi and the message for Gaetano Curreri on Instagram

Barbara Catucci
11526 posts
Previous Post
Katie Holmes, daughter Suri Cruise has grown up and is all her mother
Next Post
Sonia Bruganelli, the answer on the private jet that silences the haters