Gaffe on the island, Ilary Blasi awarded with the Tapir 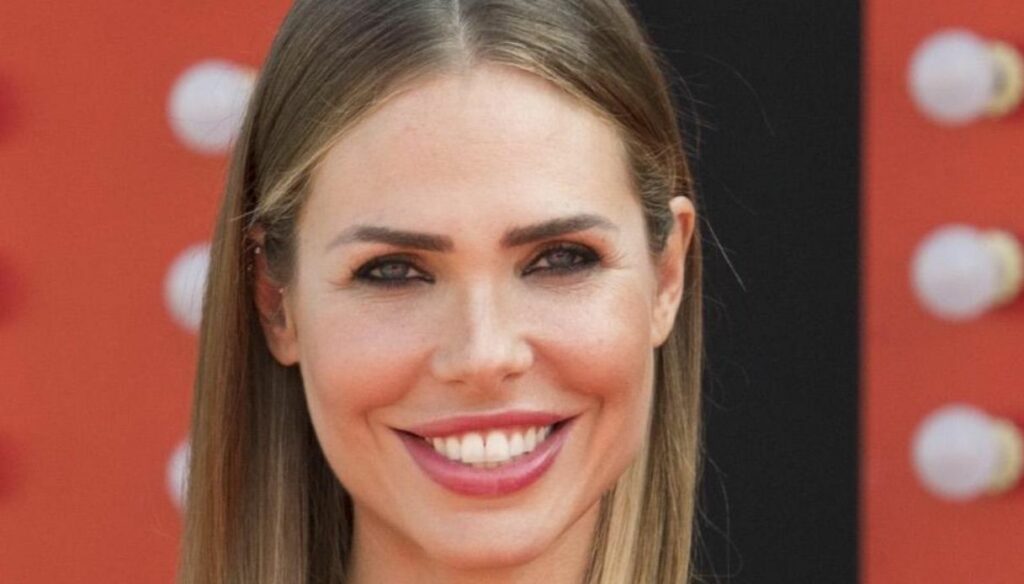 The presenter made a small gaffe during the first episode, awarded by Striscia la Notizia

The queen of the Island of the Famous 2021 is Ilary Blasi, the presenter in fact, during the first episode, once again proved her talent in the role of hostess.

Brilliant, ironic and spontaneous, so much so that he didn't miss a gaffe, which he welcomed with his laugh and a few seconds of embarrassment. Gorgeous in an elegant and sophisticated dress, Ilary, after paying homage to Alessia Marcuzzi, who was at the helm of the reality show for several years, continued the broadcast with her usual skill.

A laugh and a few moments of embarrassment, on the other hand, were his reaction to the gaffe when he had to talk about the Palapa: a key place on the island, because it is the space where the castaways will gather for important moments.

"Now a cathartic moment, an important moment – he said during the broadcast – because I want to show you the most important place on the Island of the Famous, the beating heart where everyone will meet tonight for the first time I will let you in for the first time inside the potato… the Palapa ”. She immediately realized the mistake and burst into laughter, followed by the commentators present in the studio Iva Zanicchi and Tommaso Zorzi.

Ilary then added: "I ruined everything, it was an evocative moment – and then, always continuing to laugh, reiterate – it was the Palapa".

A debut with a small gaffe, due to the confusion due to the assonance between the name of this area of ​​the island with potatoes.

For the beautiful Ilary Blasi this is the first time she gets the recognition of the satirical TG of Canale 5.

The presenter showed some short videos of the moment of delivery in her Stories on Instagram: in the images she can be seen receiving the Tapir and then in a photo while showing herself in profile together with the prize.

Barbara Catucci
7903 posts
Previous Post
The best apps to scan documents
Next Post
We want to be able to walk on the street day and night, without being afraid