Galanti on the death of his daughter: "I feel guilty, I was not with her" 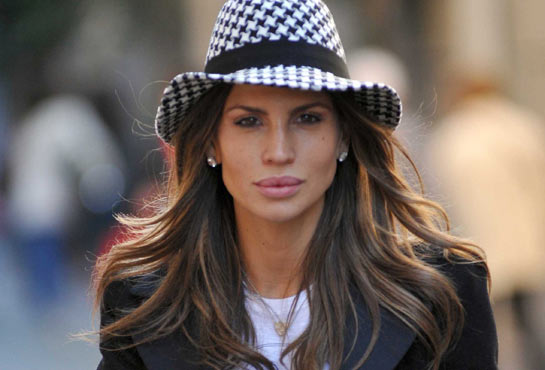 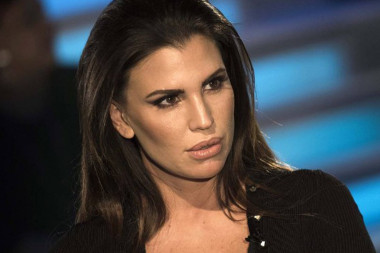 Stars who have lost a child

Claudia Galanti is trying to start living again after the tragic death of her daughter Indila, only 9 months old, due to a bacterial infection. She recently returned to the public and decided to tell the dramatic moments she experienced last December on TV.

"I want to start living again after the greatest pain", he confessed in tears. "I don't want to think of words like 'dead' or 'no longer' close to the name of Indila," Galanti told Verissimo. He wants to think of his baby only when he was alive: “The week she died, she had just started crawling. This is his most beautiful memory that I will always carry with me. "

Then she tells how she thought about ending it immediately after Indila's disappearance: “I thought of an extreme gesture. I think it happens to every mom when she loses a daughter, she would simply like to join her. Now I'm getting help, without the help of doctors I wouldn't be here today. "

In addition to the drama of death, the Paraguayan model must face guilt for not having been with Indila in the last moment of her short life. Galanti, in fact, was on vacation with some friends, while the little girl was with her father, Arnaud Mimran, from whom Claudia separated. "I'm sorry I wasn't with you at the last moment … Fortunately, a few nights ago I was at least lucky enough to dream of her."

The tragedy came in a happy moment for the showgirl who had found love with her current partner Tommaso Buti: "When I thought I was immensely happy I had to pay the hardest price".