Galyn, her whole life for dance: her story 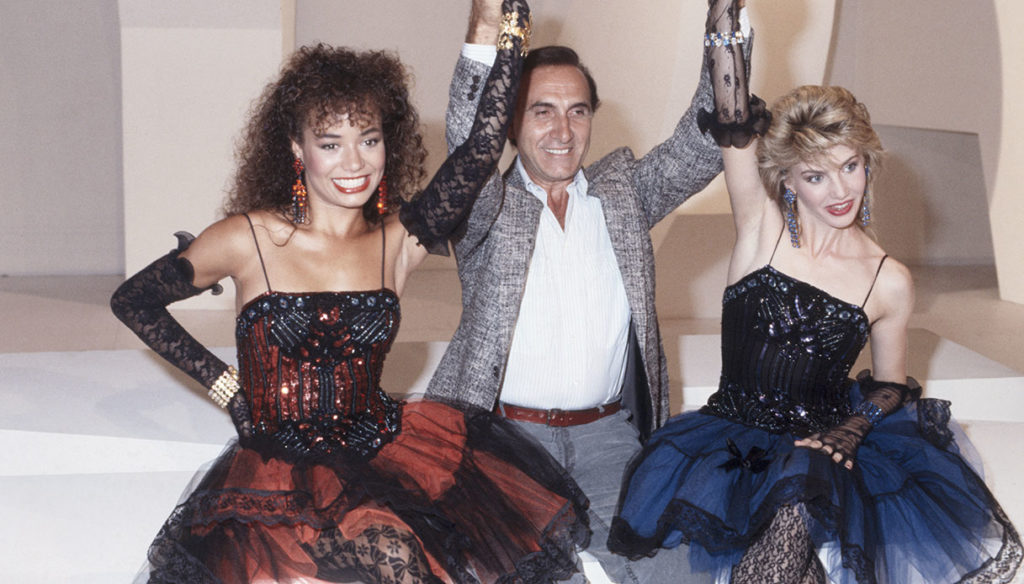 Galyn, her whole life for dance: her story

2020 July 15 Galyn Gorg, unforgettable dancer of Fantastico 6, together with Lorella Cuccarini and Steve La Chance, her partner on the stage, passed away at only 56 years old, just on her birthday: she was in fact born on July 15 of 1964. Still unknown the causes of death, Steve and Lorella, on social media, gave the sad news, remembering her with affection and emotion. A life in the spotlight, that of Galyn, who, born in Los Angeles but raised in Hawaii, where she recently resided, was the daughter of an actress and a documentary director and had grown up breathing the air of the show since always. Here she had been Fantastico's top dancer, but in America she starred with Patrick Swayze in Point Break, in Robocop 2, with Will Smith in the Prince of Bel Air. She had also taken part in the Saranno famous and A-Team series. In Italy, after the success with Fantastico, she had been the protagonist of the television variety of Channel 5 "Sandra and Raimondo Show" of 1987. Back in the USA, she had preferred cinema to TV, acting in various films and TV series such as "Incredible Stories", "The Secrets of Twin Peaks", "Willy, the Prince of Bel Air", "Xena – Warrior Princess", "Crossing Jordan", "CSI: Miami" and "Lost". In recent years, while not stopping acting, she has dedicated herself to the activity of producer and location management. And socially, in organizations such as UNICEF, Pachamama Alliance, The Herb Alpert Foundation, Yoga for Youth, The International House of Blues Foundation and World Festival of Sacred Music Share on Facebook +