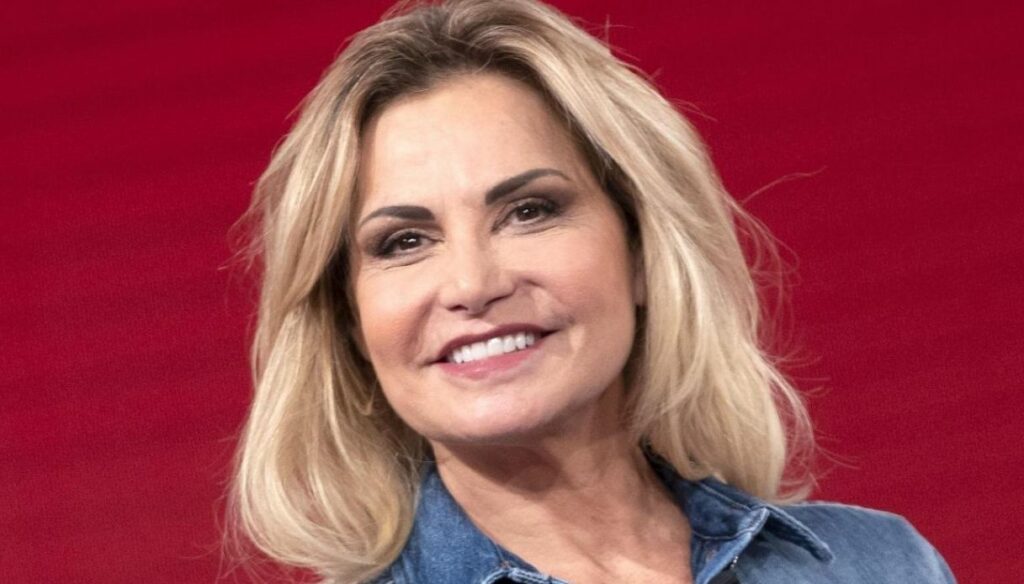 Simona Ventura amazes by opening the last episode of 'Game of Games – Gioco Loco' with an impressive entrance. And his cheerfulness conquers everyone

Last explosive episode for Game of Games – Gioco Loco, the Rai Due show strongly desired by the host Simona Ventura and created with the aim of entertaining young and old with the challenges that involve characters in the world of entertainment and competitors eager to win the prize money up for grabs.

And the undisputed Queen of the program is Simona Ventura, who with her great charisma and extreme energy got involved with a completely new format, inspired by a program created in the United States of America by Ellen DeGeneres, and not she spared herself even in the face of the most difficult moments, such as unsatisfactory ratings and the severe test of the health emergency.

Ballets, laughter, jokes, games and jumps and moments of light-heartedness have always played a leading role in the great Game of Games amusement park and the merit is undoubtedly precisely of Ventura. And for her latest entry she staked everything on special effects: she thus arrived in the studio by descending from above, simulating a descent with the many colored balloons. In short, his way of flying beyond criticism and controversy.

Eyes also focused on his looks, always comfortable to face the races smoothly, but never banal or unoriginal. Far from it, he has always found whimsical and effective solutions. And even this hasn't changed style. This time Simona Ventura has decided to focus on a rock and glamorous look at the same time. So she opted for a black t-shirt with white and red illustrations, a black jacket and a fake skirt with an extremely deep front slit which, however, hides some shorts. What makes the difference are the shoes: wonderful red lacquered pumps with a vertiginous stiletto heel.

Many guests who supported Ventura in this adventure and who challenged each other in the Game of Games amusement park, such as Gilles Rocca, Maddalena Corvaglia, Melita Toniolo, Enzo Miccio, Elettra Lamborghini and many others. For the final, Super-Simo has chosen to be joined by 6 VIPs equally appreciated and willing to embark on spectacular challenges: the smiling and always ironic Juliana Moreira, Alex Belli, the very young Nicole Rossi, Max Cavallari, Peppe Iodice and Debora Villa.

Between ups and downs, but above all lots of fun and lots of fun, this first edition of Game of Games – Gioco Loco has come to an end. Will Simona Ventura be satisfied with her work and will she be able to bring the show back to Rai Due with a new season? 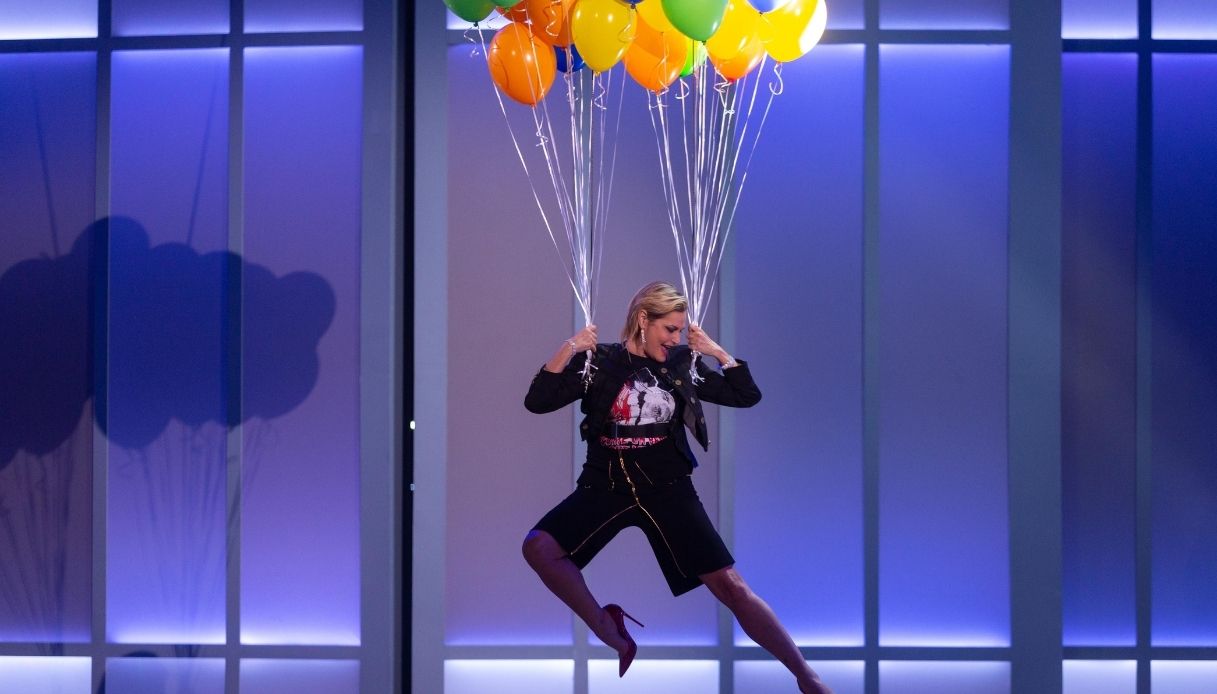 Simona Ventura, for the latest episode of 'Game of Games – Gioco Loco', enters the studio focusing on special effects.

Barbara Catucci
9607 posts
Previous Post
With the Heart: Ranieri, an artist with a golden heart and a difficult childhood
Next Post
Solid shampoo: what it is, how to use it and why it is the green choice of 2021