Game of Games, when Simona Ventura's show is back on the air 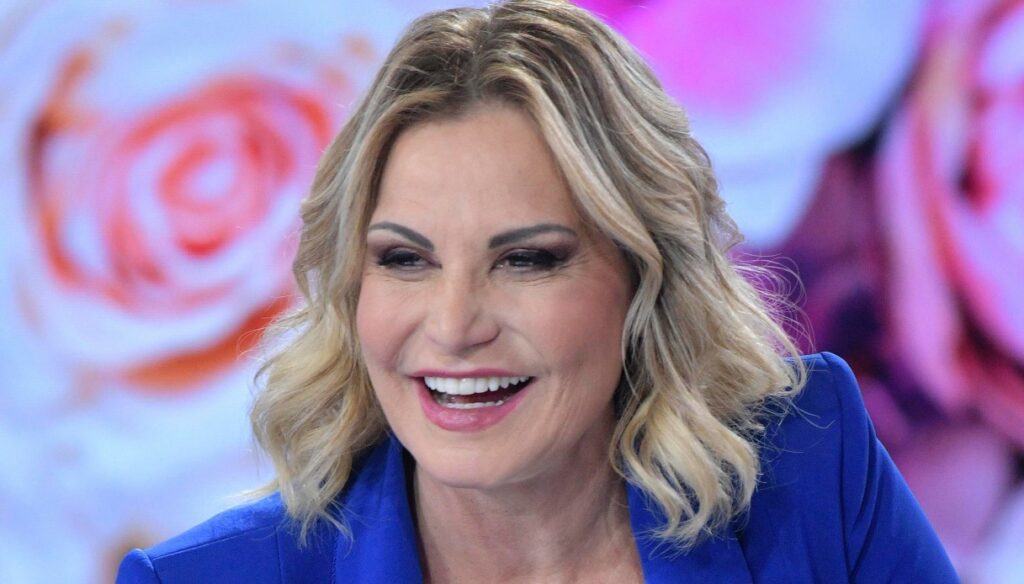 Simona Ventura is preparing to return to TV with her "Game of Games": how the game show programming changes

Game of Games will soon return to the small screen. Due to the not so lucky ratings (and below expectations) the show that saw the return of Simona Ventura on TV had been temporarily suspended from the Rai schedule. Suspended not canceled, in fact.

It seems that the last three episodes have finally found a place. As expected, a radical change of broadcasting was implemented to revive the fortunes of the program, in the hope that the new evening awarded will reward the Ventura game show in terms of ratings. If until a few days ago the fate of Game of Games was uncertain, TvBlog in these hours has given some anticipation on the matter.

Game of Games will no longer be broadcast on Wednesday in prime time on Rai 2, a day that proved unsuitable for the program also due to direct competition from Federica Sciarelli, who with her Who has seen it? and the reports on the Denise Pipitone case literally monopolized the audience. The Ventura program will be moved to Tuesday evening, again on Rai 2, but we will only be able to see it starting from 25 May.

Simona Ventura fans will have to wait for the conclusion of the variety I wish you only one hour to see Enrico Brignano at the helm. The Roman actor already in the first edition, aired in autumn 2020, had conquered the audience with laughter, personal stories and many very welcome guests ready to get involved by his side. For this reason, Rai has decided to re-propose the same more than successful formula and, in fact, is confirming not only excellent ratings but also the incredible talent of a Brignano at the top of his energy.

It is certainly not an easy period for Simona Ventura. Game of Games was supposed to represent not only his return to the small screen, but also a personal revenge. The bubbly Super Simo had to deal personally with Covid 19, which affected both her and her beloved companion Giovanni Terzi, forcing her to put her television projects on standby (including participation in the Sanremo 2021 Festival as super guest). Also for this reason he had started this new adventure at the top of his energy, with the attitude that has always made it dear to the public. Now you can bring it to an end.