Game of Thrones 6: all the news and advances 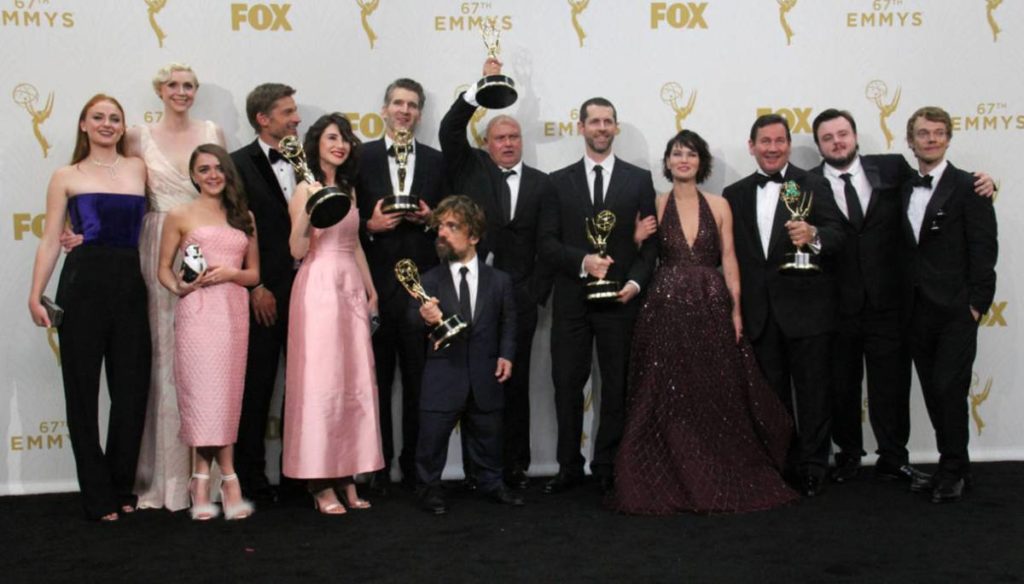 Remember the ending of Game of Thrones 5, with Jon Snow stabbed to death? Don't worry: the spoilers on the sixth season give it for live. Here are all the advances and news.

Game of Thrones 5 finale left us breathless: Jon Snow, bastard of the Stark household and Lord Commander of the Nightwatchers, lies in a pool of blood, stabbed by his Confreres. Fortunately for fans, it looks like it will be saved. The most striking of Game of Thrones 6 advances and news is just this: Jon is alive.

But let's see in detail what we can expect from the next season of one of the most loved and followed TV series in the world.

Jon Snow, alive and well.
This is the most succulent spoiler, confirmed by the HBO trailer: the adventure of Game of Thrones has not ended for actor Kit Harington. The most attentive spectators already harbored some doubts: the character still had too many outstanding situations to make such a silly end.

The assumptions became certain when Jon Snow was immortalized on the set alongside Melisandre. And, further twist, he wore Stark clothes and effigy. Could it be the red witch to resurrect him, to make him his protégé instead of Stannis Baratheon?

Arrivals and returns.
Also in this season there will be new entrances. The most talked about is that of the English actor Ian McShane. It is not known exactly which character he will play; someone suggests that of Meribald, septon of the Land of the Rivers.

Certainly, however, there is the anticipation given by McShane himself: he will bring back to life an important and much loved character of the series, long dead and buried.

Finally, the return of another Stark, now grown, is sure: Bran, a great absent from last season.

The fate of Daenerys.
Game of Thrones 5 ended, leaving the fate of another of the main characters, Daenerys Targaryen, as well. The Mother of Dragons had in fact been kidnapped by some members of the Dothraki clan.

According to the rumors in circulation, his imprisonment will be particularly harsh and will perhaps be raped by his jailers, before managing to escape to Westeros.

The sixth series, which for the first time will not be anticipated by the release of the book by George R. R. Martin, promises to be as full of emotions as the previous ones. All that remains is to wait until April.