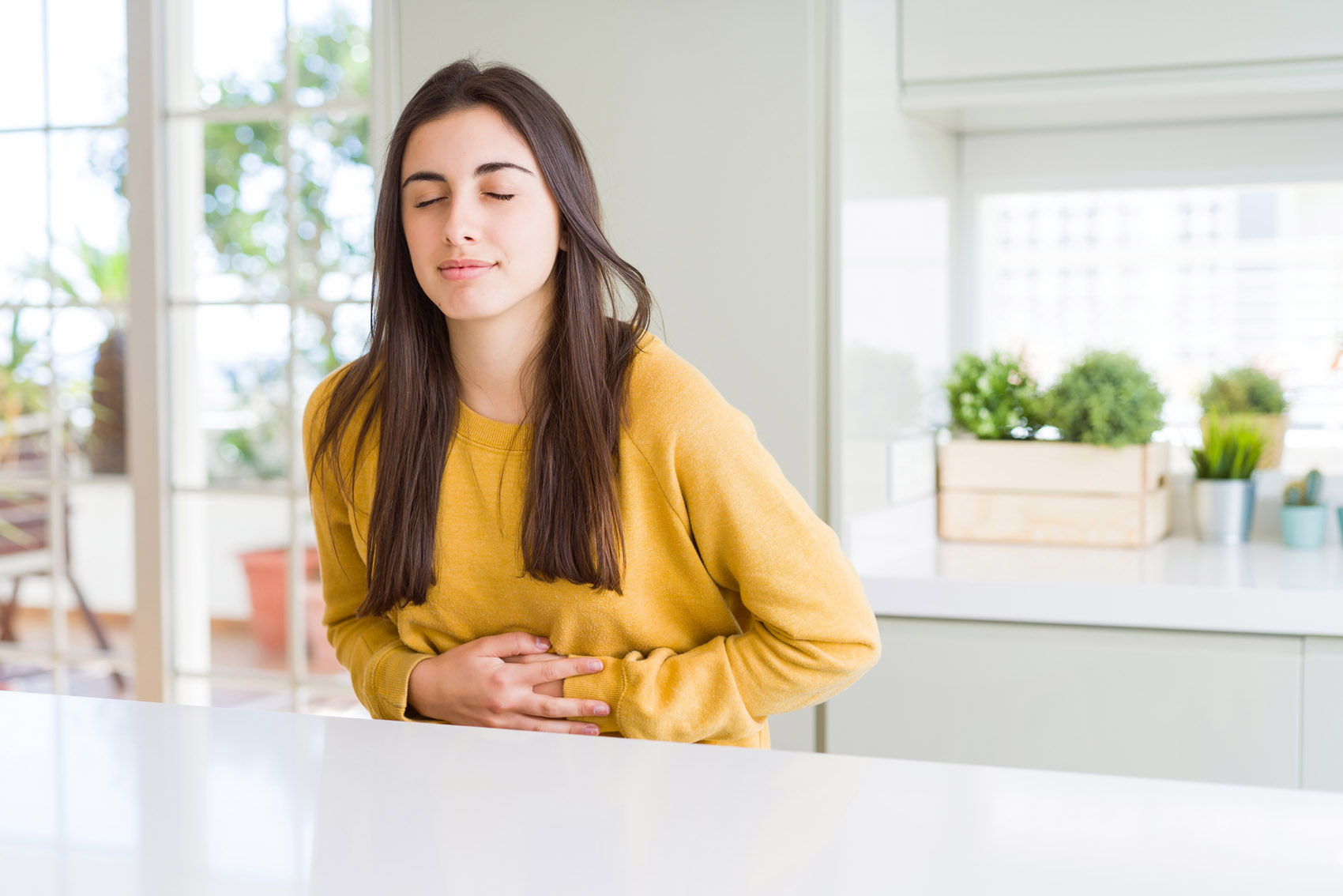 In spring, even the gastritis comes out of winter hibernation. In fact, during the summer, it is quite common for stomach problems to worsen again: “The increase in the hours of light stimulates the body’s production of cortisol, the well-known stress hormone, to which our gastrointestinal system is very sensitive. Thus, in subjects predisposed to these disorders, symptoms can knock on the door again ”, comments Dr. Alessandro Targhetta, specialist in Geriatrics and Gerontology, expert in Homeopathy and Phytotherapy.

Be careful, though: gastritis is not just one. Sometimes it can present itself in disguise, through symptoms apparently unrelated to the stomach.

«The most typical form is the one characterized by a burning pain in the abdomenespecially on an empty stomach, accompanied by a nuisance acid regurgitation which goes up the esophagus and can reach the throat, causing localized burning, lowering of the voice and an irritating cough especially after meals or in a lying position “, specifies Dr. Targhetta.
Sometimes, this reflux is “double”: duodenum-gastric (due to the upwelling of the bile in the upper digestive tract, up to the stomach) and gastro-oesophageal (where the bile reaches the mouth, where there is a bitter taste).

«In other cases, however, gastritis is hypoacidthat is, characterized by a decrease in acidity in the stomach, for which the symptoms are represented by swelling, a sense of weight and poor digestion, known as dyspepsia ».

There are also atypical situations in which the only clinical signs are persistent sore throat, cough and even ear infections, sinusitis, bronchitis and bronchial asthma: «In these cases, acid regurgitation due to gastroesophageal reflux is not felt by the patient, but causes inflammation of the oropharyngeal mucosa. This form of gastritis is therefore diagnosed by the otolaryngologist rather than by the gastroenterologist “.

Alongside any drug therapy, which may consist of traditional proton pump inhibitors or some antibiotics if Helicobacter pylori is behind the gastritis, we must first of all revolutionize the daily diet.

“First they go eliminate acidic foods, such as citrus fruits, tomatoes, red meats, white flours or dairy products, also evaluating any intolerances », suggests Dr. Targhetta. “Beyond celiac disease, in fact, there is a particular gluten sensitivitysaid gluten sensitivity, where this protein complex can be poorly digested and risks increasing gastric acidity. Better to investigate in this direction with the specialist, in order to evaluate in a personalized way what to bring to the table ».

Another advice, this time valid for everyone, is “Disobey” the usual daily distribution of meals: «Normally carbohydrates are consumed for lunch and proteins for dinner, while the order must be reversed. The main courses of meat or fish require a very long digestion, often exceeding four hours, so they should never be placed at the end of the day by those suffering from gastritis and dyspepsia. Otherwise, it is not uncommon to wake up around 2-3 am, when a sort of “digestive insomnia” takes over which prevents rest ».

Other anti-gastritis tips? To consume small and frequent mealsi avoiding prolonged fasting, do not take broths or soups in the evening because the intake of large quantities of liquids favors gastroesophageal reflux, always eat fruit between meals.

Two plants that are good for gastritis

Are there any natural remedies that work? Absolutely yes. In acid gastritis, the most typical and widespread, the buds of Ficus caricaa subtropical plant with various beneficial properties: the extract, taken before main meals for at least two months, helps to regulate the involuntary contractions of the smooth muscles of the stomach (peristalsis), reduces acidity and also acts on the hypothalamus axis. pituitary-adrenal, the central system of response to stress, involved in the somatization on the body of various psychological discomforts.

“In hypoacid gastritis, on the other hand, the annoying sense of swelling and heaviness can find relief thanks to Aromatic calamus, a spontaneous plant that “deflates” and promotes digestion », suggests Dr. Targhetta. “There are also gels based on calendula and hyaluronic acid to be taken before going to bed: adhering to the esophageal mucosa, they protect it from the aggression of gastric acid”.

And in the acute phase, instead? «As an emergency remedy you can use chewable tablets that contain basic saltssuch as potassium bicarbonate, calcium citrate, magnesium citrate and sodium alginate, usually added with anti-inflammatory plants such as licorice, lemon balm, lime or fennel ».