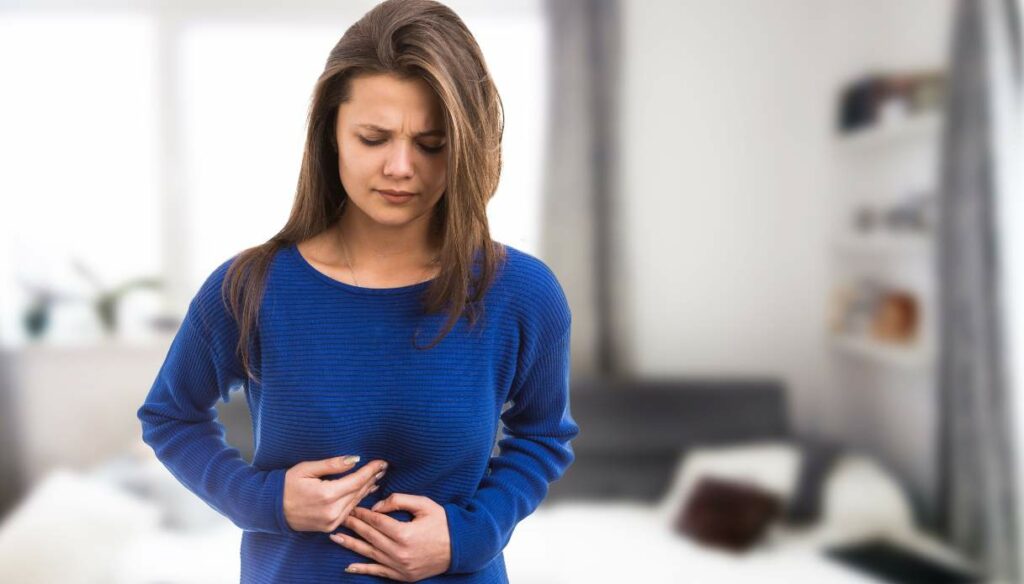 When the stomach makes itself felt with burning, cramping, swelling or nausea, it is necessary to take action and investigate the cause, sometimes psychosomatic

Heartburn? Aerophagia? Dyspepsia? There are different ways in which gastritis occurs and the type of symptom depends on the triggering cause and the intensity and frequency with which it occurs. Let's try to better understand what it is, and above all what remedies we can put in place to mitigate or even resolve the disorder.

Gastritis is an inflammation of the gastric mucosa, and can be acute or chronic in nature.

This makes us understand how important it is to consult a specialist who diagnoses the actual nature of gastritis and identifies the triggering cause in order to deal with it without merely sedating the symptom.

Gastritis can be caused by several factors, isolated or concomitant (etiopathogenesis) and often by working on the cause we can benefit the remission of the symptom. Among the most common causes related to incorrect habits we can include:

The most common symptoms to understand that we are in the presence of gastritis are gastric heartburn (burning), dyspepsia (poor digestion), loss of appetite, diarrhea, bloating, cramps, halitosis. However, it is recommended to consult a specialist to proceed with an accurate diagnosis, which may include endoscopic examinations, biopsies, radiography, in order to be as accurate as possible, since these symptoms are often common to other pathologies.

Let's take a look at some natural remedies to counter gastritis. They are very different from each other and can be used based on the type of gastritis it afflicts, on the subjective conditions that provide for the possibility of using some active ingredients and avoiding others. We naturally start from the dietary correction, so avoid nerve substances such as coffee, chocolate, alcohol and smoking. Also correct some food combinations that further acidify the gastric environment such as tomato and mozzarella or ham and melon, so tasty and typical of our culture, but also very unsuitable for those suffering from digestive disorders.

Aloe vera is indicated in those cases where gastritis manifests itself with burning, acidity, nausea, and reflux. This gel obtained from the noblest part of the leaf carries out a deep anti-inflammatory and at the same time protective action of the gastric tract, taking into consideration the throat, esophagus, stomach, intestine. What principle operate these virtues? The presence of muco-polysaccharides and especially acemannan, which once ingested forms a sort of protective film on the stomach wall and acts as a gastroprotector.

Licorice has been used since the dawn of time for throat, bronchial and stomach ailments. The active ingredient useful for gastritis is provided by glycyrrhizin, which has an anti-inflammatory, antispastic action on the stomach muscles, gastroprotective, healing. Licorice is not for everyone unfortunately. People with high blood pressure should seek another type of remedy if they suffer from gastritis, as licorice affects potassium levels and the result is a rise in blood pressure.

Ginger counteracts inflammation of the gastric mucosa, absorbs excess gas, prevents bloating and acts on heartburn, facilitates digestion. Effective in case of nausea. The active ingredients that help in case of gastritis are zingiberene, bisabolen. Ginger is an easily available spice in different forms: fresh, powdered, candied cubes. It is not for everyone, those who suffer from gallbladder stones must give it up, because it could solicit a choleretic action.