Gastroesophageal reflux: how it manifests itself and is addressed 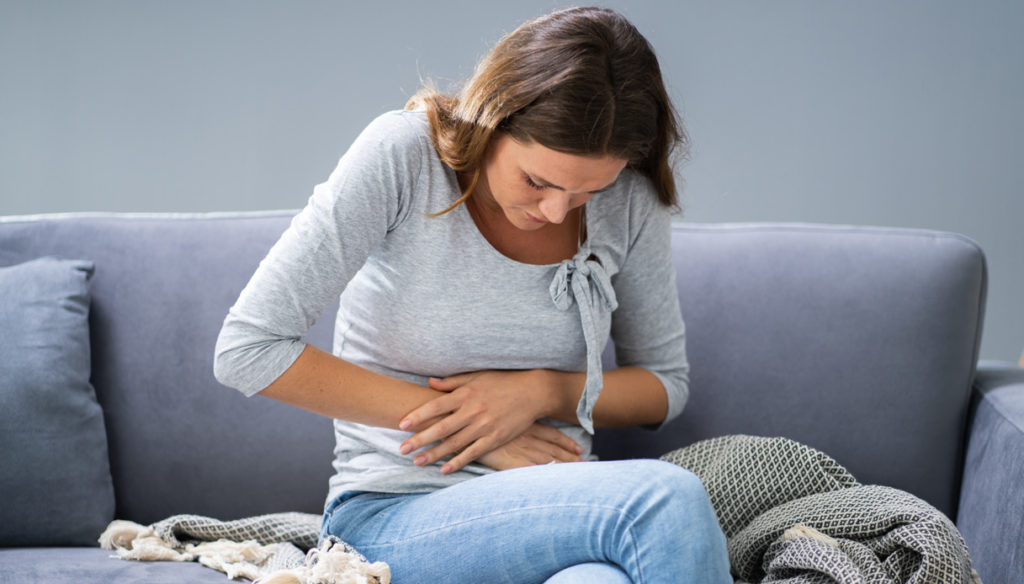 Lifestyle is essential for dealing with gastroesophageal reflux: the 5 rules to prevent it and the symptoms

Control your weight, give up (or better still don't start) cigarettes, do at least 30 minutes a day of strenuous physical activity, reduce coffee, tea and fizzy drinks and be careful not to “overload your stomach. These five rules, suitable for women, would be enough to limit acidity and heartburn that go up from the stomach to the throat, classic symptoms of gastroesophageal reflux.

To recommend it is a research by Harvard University, published in Jama Internal Medicine, which examined the data of a female population, that of the Nurses Health Study. Thanks to these simple measures, in fact, the drugs taken to control the problem could be limited. But how does gastroesophageal reflux arise? And how can it be addressed?

Because the woman is at risk

The symptoms of reflux are quite typical, but in some cases they can be deceiving. Generally the most annoying sensation is the "flush" of acid that rises upwards, in the center of the chest, and leaves the classic taste in the mouth, with the production of large quantities of saliva. Experts call this problem "heartburn".

But sometimes even continuous coughs, inexplicable, or even a pain in the ears that cannot be justified can be part of the procession of disorders that accompanies this situation, often linked to the difficulties of the valve that separates the stomach and esophagus and should avoid the ascent of the 'acid.

For women, pregnancy represents a moment of particular attention in this sense. But, more generally, those who tend to have particularly large and high-fat meals, those who have to take drugs for a long time to control pain and inflammation, such as non-steroidal anti-inflammatory drugs, those who are overweight are at risk.

Various factors may contribute to making the onset of discomfort more likely, from the presence of a hiatal hernia that makes a portion of the stomach rise above the diaphragm up to particular hormonal conditions.

When the disorder is only occasional, of course, it doesn't take much to deal with it. But if the situation persists over time, it is advisable to talk to the doctor and perhaps undergo specific tests, such as gastroscopy, which allows you to view any lesions of the mucosa of the esophagus and stomach, and above all the Ph-metry, which must be continued. for 24 hours and measures the acidity present in the esophagus both day and night. In some cases, "manometry" is also provided, a test that reveals the presence of functional changes in the esophagus by measuring the pressure inside it.

Lifestyle is essential for those dealing with gastroesophageal reflux. In addition to the advice that emerges from the research of Harvard University, it is necessary to avoid wearing excessively "tight-fitting" clothes in the lower part of the abdomen, not wearing belts or leggings that can increase the pressure from the bottom up.

For the rest, at the table, it is important not to get to real "overdoses" of food in a single meal, but to divide up food appointments by proposing the five light meals that are prepared for children. In addition to advising against the intake of particularly fatty foods and avoiding cooking such as fried food, you must also pay attention to some foods that can facilitate the onset of reflux. In this sense, tomatoes and citrus fruits should be avoided or at least limited, as well as the classic square of chocolate.

On the beverage front, it is better to reduce the consumption of alcohol and carbonated soft drinks. Then when the situation becomes unbearable and the drugs fail to control the symptom, the doctor may also recommend surgery. The indication to the scalpel must be made on a case-by-case basis but the operation may become necessary especially in the case of a hiatal hernia or severe inflammation of the esophagus mucosa. The operation, very often, is done almost exclusively with laparoscopy, without the classic "cut" but simply by inserting probes that are guided by the surgeon.

Gianluca Zompi
1496 posts
Previous Post
Today is another day, Laura Efrikian on the breakup with Morandi: "No one is at fault"
Next Post
Beppe and Rosario Fiorello, the moving tribute to father Nicola