Generic drugs, how much we spend 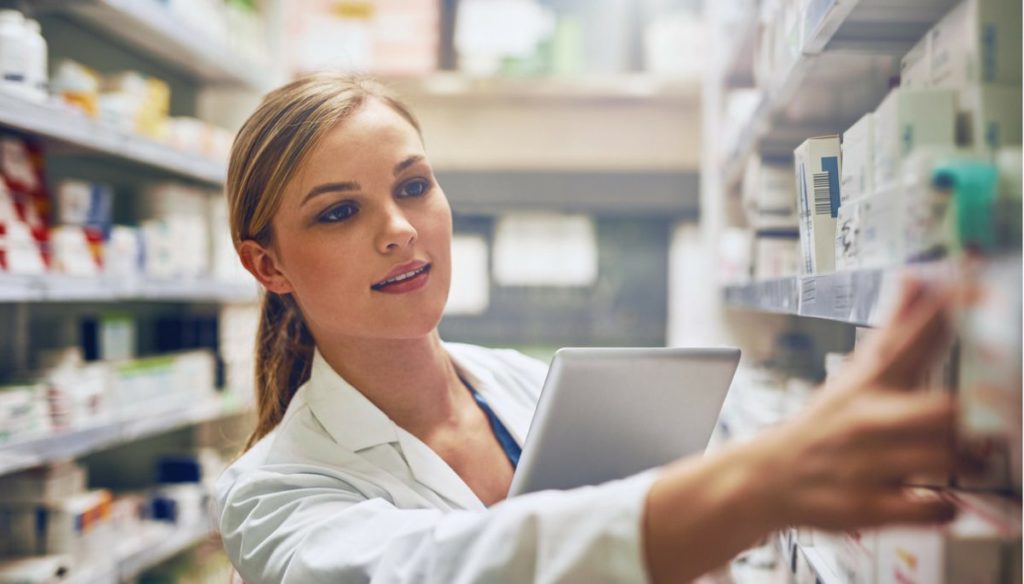 Generic drugs are increasingly common in Italy: here is what is the cost and which are the most purchased medicines

More and more Italians choose to rely on generic drugs rather than pharmaceutical specialties. These are equivalent medicines that copy the drug with the brand after the patent coverage has been exhausted. It is therefore identical in every aspect to the medicine to which it is inspired, but has a lower cost of at least 20%.

While in the main European countries these drugs have spread out of proportion, the same cannot be said for Italy where the spread is slow. Despite this, the trend is gradually accelerating and in the last three years has substantially enabled the reduction of pharmaceutical spending, with average savings of € 300 million.

The question therefore arises: how much do we spend on equivalent medicines? To evaluate the turnover in Italy it is necessary to monitor the number of packages that have been sold and their value with respect to the total consumption of the medicines. According to the latest data, we know that the units sold correspond to 24%, which means that out of 100 boxes sold, prescribed or sold, around 24 contain generic drugs.

Compared to 2013, the largest increases were recorded in Molise and Trento. But what are the most common equivalent medicines? According to the data, the Italians mainly buy proton pump inhibitors (antiulcera) such as pantoprazole, lansoprazole and omeprazole. Then we find the anticolesterolemico atorvastatina, while as regards the non-refundable generic drugs, it seems that the most common is lorazepam, a very powerful anxiolytic.