Genious children, how to recognize them and why they are difficult to manage 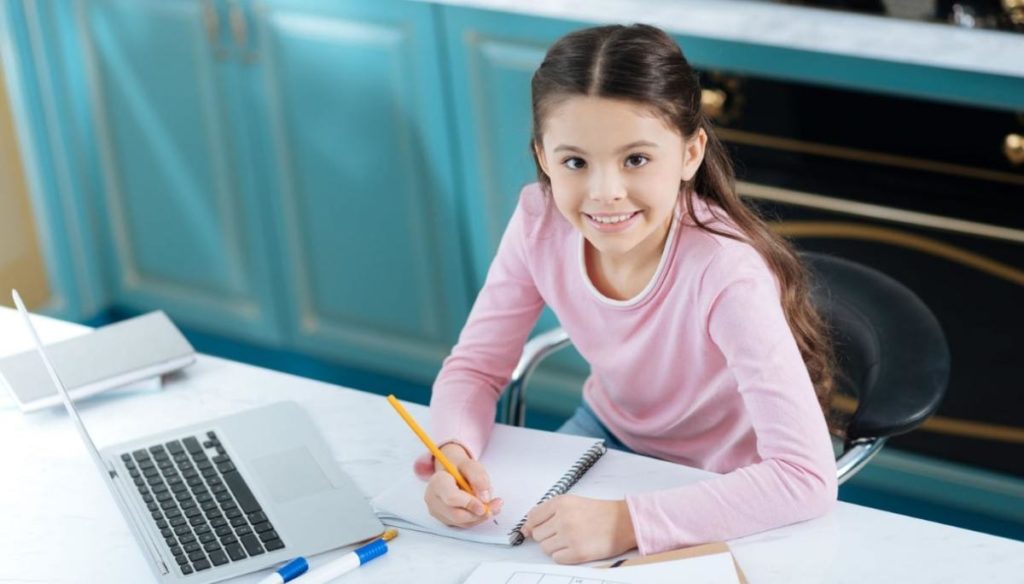 To deal with a "little genius" is not easy, especially for teachers: here are the signs to be reckoned with

It is not always easy to recognize a child with an above average intelligence. To understand if you are dealing with a small genius, in fact, the only certainty is offered by the IQ test (Intellectual Quotient): we talk about children with high cognitive potential when it is between 121 and 129, of babies plusdotati when it exceeds 130. However, this high intelligence is often accompanied by a difficult behavior: the gifted child may have problems with integration at school, and – aware of being "different" – doing everything to mask it, deliberately making a mistake also banal, that make it look like a child and a student like everyone else.

However, the IQ is not enough to make him a little genius. It must have a creative thought, be able to produce new ideas, love complexity, break the mold, stand out specifically in a school subject. The talent of a gifted child can in fact manifest itself in different areas: in mathematics, in music, in art. And, in order for its potential to be fully expressed (and protected), it is necessary to stimulate it, and make ad hoc study programs available to it: in countries such as the United States there are special schools for "little geniuses", or advanced classes, and there are often psychologists at their disposal.

How to recognize, therefore, a gifted child? There are a number of clues, and behaviors that the child puts in place, which can provide an indication. For example, he could memorize a road after having done it only a couple of times, or remember by heart a fable heard two or three times and correct in case a word is changed. Or maybe fully understand the moods of others, console and sit next to another crying child. In general, then, the little geniuses are not satisfied with dry answers and they want to know the whys of whoever they are, they have a very rich lexicon and they know how to use the verbs perfectly since very young.

But why is a child with a high IQ difficult to manage? Basically because our school is often unprepared. If a child finishes a check much earlier than the others, it is easy to get bored and then get up, talk to the comrades. Thus, he is classified as a "troublemaker" and punished. Or he might find the lessons so obvious that they are not followed. Here, then, that the role of mother and father is fundamental in recognizing the talent of one's child, and in explaining that being "different" can be beautiful.