George Clooney and Julia Roberts, the reunion in a new comedy 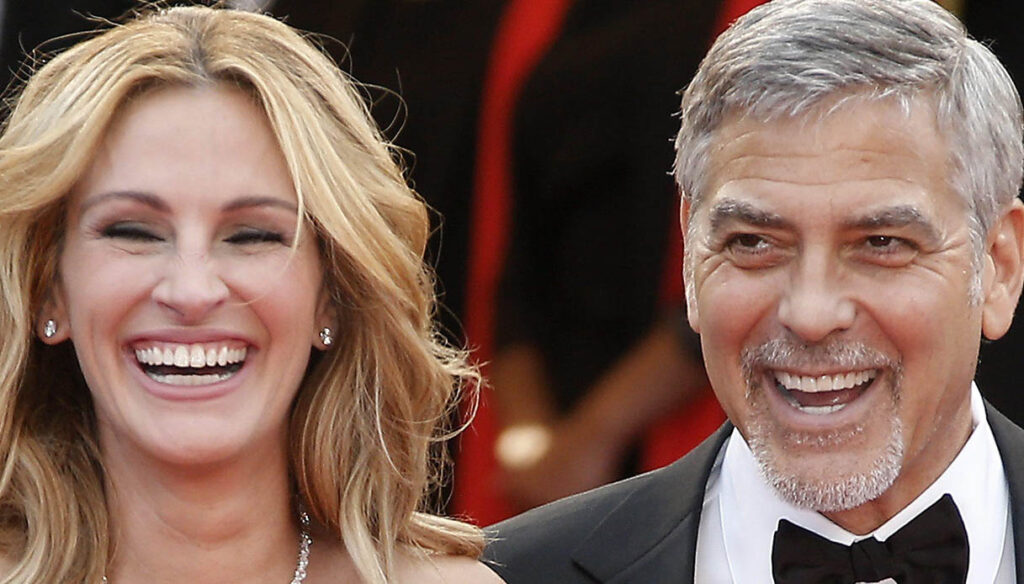 George Clooney and Julia Roberts together again: the two actors will star in a new romantic comedy for Universal 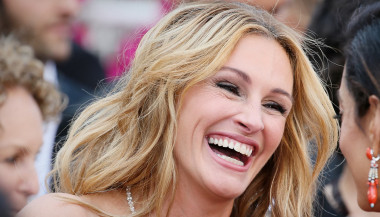 The thousand smiles of Julia Roberts, the most beautiful in the world

George Clooney and Julia Roberts still together. The two actors are ready to meet on set for a new film produced by the Universal film house. The exclusive announcement is Deadline, which reports how the beloved couple from the big screen will reunite for a romantic comedy entitled Ticket to Paradise.

According to what has been revealed, the film will be directed by Ol Parker, director of that small masterpiece of the genre that is Marigold Hotel, and the shooting should begin by the end of the year.

In the film George Clooney and Julia Roberts will play a divorced couple who travel to Bali to prevent their daughter from getting married. And fans already dream of seeing that understanding so evident in other films the two actors starred in together, such as the unforgettable Ocean's Eleven in 2001 and Money Monster in 2016.

Ticket to Paradise will be written by Oscar nominee Ted Melfi (The Right to Count) and based on an idea by Parker and Daniel Pipski. Working Title's Tim Bevan and Eric Fellner will produce alongside Deborah Balder Stone and Sarah Harvey.

For Clooney and Roberts, this is a particularly prosperous period, at least from a professional point of view. Both, in fact, despite the pandemic, have managed to pursue their respective careers by dedicating themselves to important projects. George recently appeared in The Midnight Sky, a Netflix film of which he was also a producer and director.

A film that the actor himself called the most difficult of his career. To play the role of cancer scientist Augustine Lofthouse, Clooney had to lose about 13 pounds in a very short time, "without taking too much care of myself", as he himself confessed, which resulted in a few hospitalizations. days from the start of shooting

Julia will soon appear in Gaslit, Starz's Watergate series that will star alongside Sean Penn. The actress will in fact be Martha Michell, wife of the faithful attorney general of Nixon John Mitchell, the one who will publicly raise the alarm on the involvement of the then President of the United States in the Watergate case, thus causing not only the collapse of the presidency and his life personal.