George Clooney and the cachet in Che tempo che fa: the truth of Rai 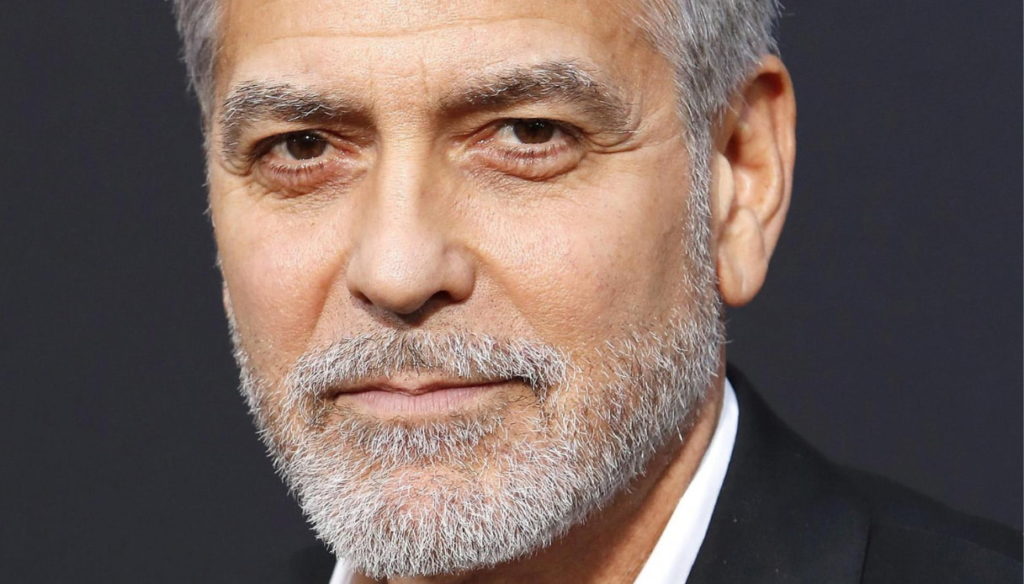 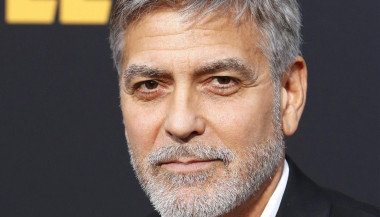 George Clooney, the secret of his charm: the DIY haircut

Rai sheds light on the rumors about George Clooney's cachet at Che tempo che fa by Fabio Fazio. The Hollywood star was a guest of the show last December 20 and, according to some rumors, he would have received about 165 thousand euros to intervene in connection. During the show, Clooney talked about his new film, Midnight Sky, out on Netflix, but also about his love for Italy. The actor revealed that he is very homesick for his villa on Lake Como where he often takes refuge.

“It is the first time that I am unable to come to Italy, I miss the Italians a lot – he confessed -. We are all in this together. We will do it together, there is a light at the end of this gallery. Please put on the mask, so that we can see each other again soon together ”. At the end of the chat, Fazio managed to snatch a promise from Clooney, an interview with his wife Amal Alamuddin in exchange for his autographed tile on the Alassio wall.

The lawyer and the actor have been married since 2014 and their children, the twins Ella and Alexander, speak perfectly Italian. Soon after, some rumors about George Clooney's compensation began to circulate. "According to rumors, George Clooney's participation on Sunday 20 December in Fazio's show, 'Che tempo che fa', would have cost around 165,000 euros of public money – some members of the League said in a statement -. If confirmed, it would be very serious, all the more so because the interview would have helped the actor to promote his latest film The Midnight Sky, released in Italy on a foreign digital platform, a competitor of public service and Rai Cinema. In short, in addition to the damage, even insult ”.

Rai replied in a note, clarifying the situation. "With reference to the indiscretion on a possible compensation given to George Clooney for his participation in 'Che tempo che fa' on Sunday 20 December – we read -, the management of Rai3 categorically denies the news: the long connection with the Hollywood star of last Sunday it was made completely free of charge ”. No cachet therefore, but a simple free one.