Gerry Scotti, first photo as a grandfather on Instagram with his granddaughter 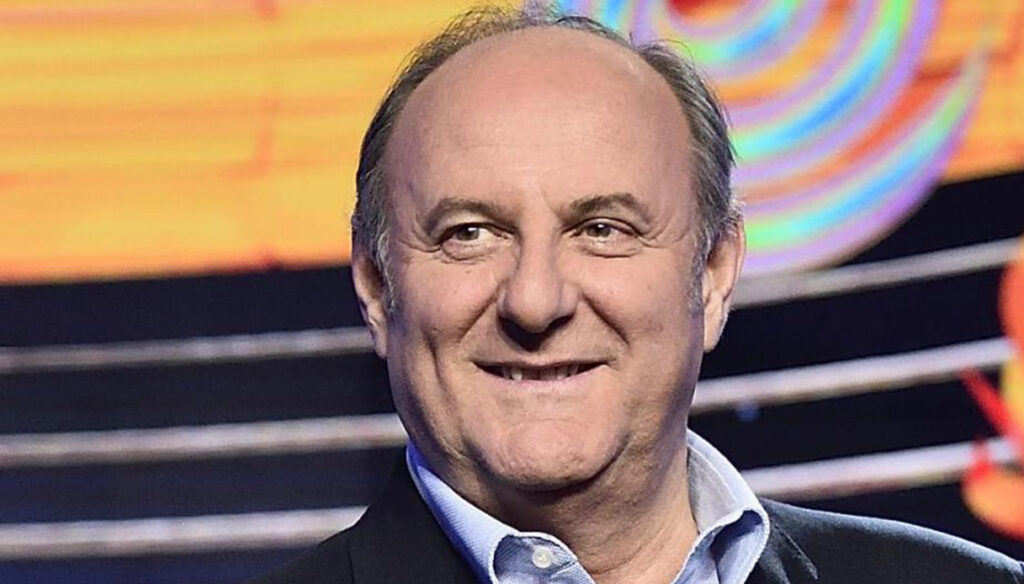 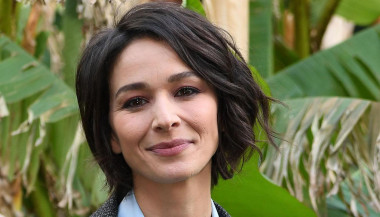 First photo as a grandfather on Instagram for Gerry Scotti. The host shared a tender shot that portrays him walking with his newborn granddaughter Virginia.

"I haven't greeted you for a while, I'm very busy …", he wrote as a caption, apologizing to the fans for the absence of social media in recent days. It was in fact since Christmas that Gerry hadn't published anything, when he had shown himself in the role of Santa Claus thanks to a photomontage created ad hoc to congratulate his followers.

This time the presenter wanted to show his sweet side, that of a caring grandfather. In the image just posted, Gerry Scotti is in a park in Milan in an informal version, with a blue duvet and gray flat cap on his head, while pushing the wheelchair with little Virginia inside, born just over a month ago. Although the star of Canale 5 wears the mask, his satisfaction with the new role is evident.

The news of the birth of the granddaughter had come from the weekly Gente, which had announced that Edoardo Scotti, son of Gerry, and his wife Ginevra Piola had recently welcomed the child, who was born on December 15th.

It was the TV host himself who announced that he would soon become a grandfather for the first time. In fact, during an interview with Verissimo, Gerry had expressed all his emotion for the new role he should have filled and had also talked about his special bond with his son.

“My son Edoardo, during the lockdown, did with his wife what many Italians probably did: he looked for and wanted a child – he explained to Silvia Toffanin, visibly moved -. We met in the gardens of Milan and he came to meet me with a strange package that contained a pacifier. I, an only child, have had an only child. Now, I expect multiple grandchildren. I'd like two more, but Edoardo's wife must also agree. She will be a sissy (…) I too will become dazed as I saw my friends dull when they lived this experience ".

For the presenter, therefore, 2021 has started in the best way, together with the granddaughter who bears his name (Gerry's real name is Virginio). 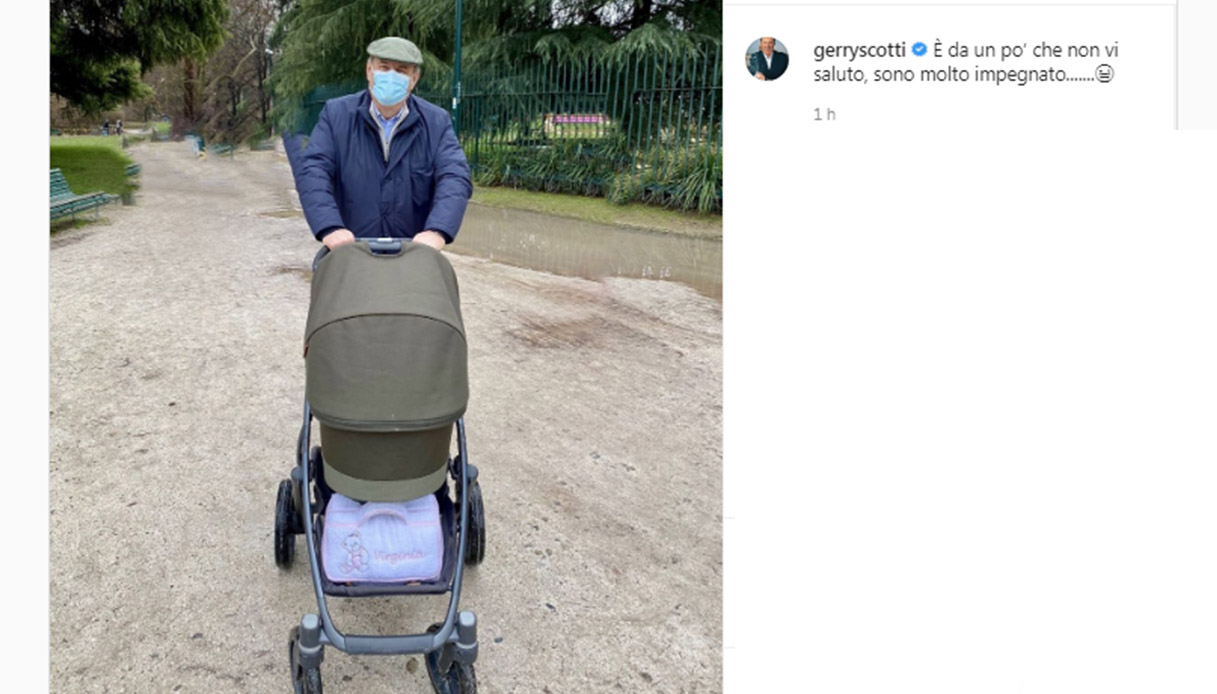 Gerry Scotti for a walk with Virginia

Barbara Catucci
7933 posts
Previous Post
Jill Biden, a surprise to Michelle Obama as a sign of friendship
Next Post
Walter Zenga, the appeal of the ex-wife Roberta Termali