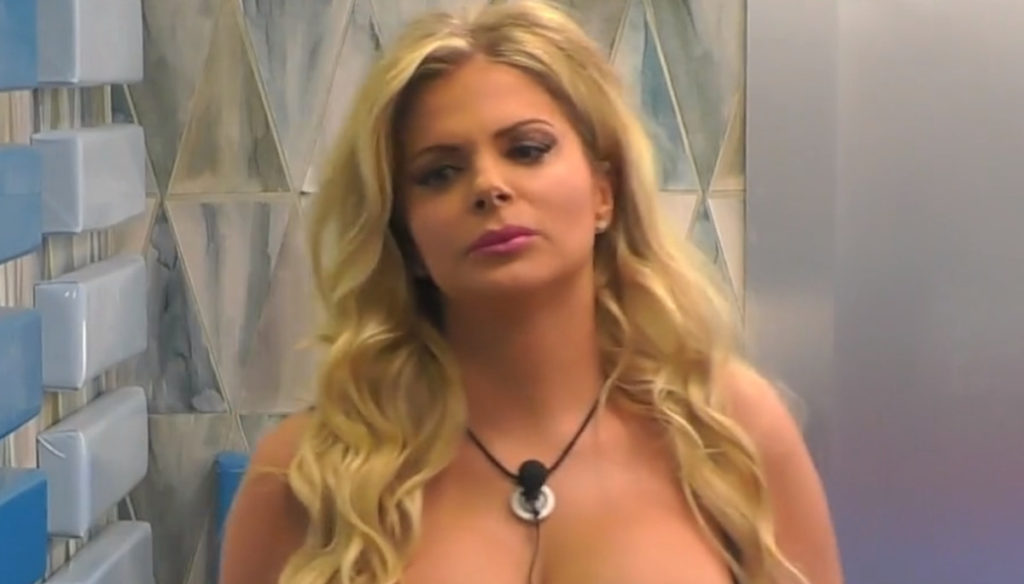 The ex-island competitor enters the house by surprise to confront the basketball player: heavy words fly between the two. And Cipriani ends in tears

The showdown has finally come for Cipriani and Vignali. The sentence of Valentina Vignali had not gone down to the prosperous showgirl, who, speaking with the other tenants of the Big Brother house, had defined her as "the stupidest person she has ever met in her life".

On Twitter Francesca had ironically commented on that unhappy exit, taking advantage of the clash that took place a week earlier between Ivana Icardi and the basketball player. In this regard, he wrote: "You should know well that things on social networks are different from reality, just look at your photos …".

In recent days, as a guest during Barbara D’Urso's afternoon program, she kept reiterating that she never met Vignali and didn't even know who she was. And for those who thought that everything would end there, he did not deal with the showgirl's peperino character who, rather resentful, asked and obtained a clarifying interview during the live broadcast of the reality show on Monday.

In short, the conditions for a heated confrontation were all. And so it was: the tenant of the most spied house in Italy left immediately to attack, turning to Cipriani through a glass, and confirming that he had talked to her during an episode of Afternoon 5. He then attacked her again: "You can see that silicone has entered your brain."

Vignali continued, adding up the dose and calling her a fool who aims at aesthetics, because in addition to the generous breast sizes, she has no content. Francesca, for her part, replied that people are not judged from the outward appearance, but she strongly advised them to look at others and to know people for what they really are, underlining how each of us has a personal story.

The comparison seems to come to an end, but the turning point comes: Cipriani, in spite of the rules that prevented her from entering the house, burst with all her personality into the loft asking, in tears, respect for her person. Only the intervention of Barbara D’Urso, together with the words of Cristiano Malgioglio, put an end to the umpteenth clash that took place in this crackling episode of Big Brother.