GF: the passion between Erica and Gaetano breaks out (but he is still wrong) 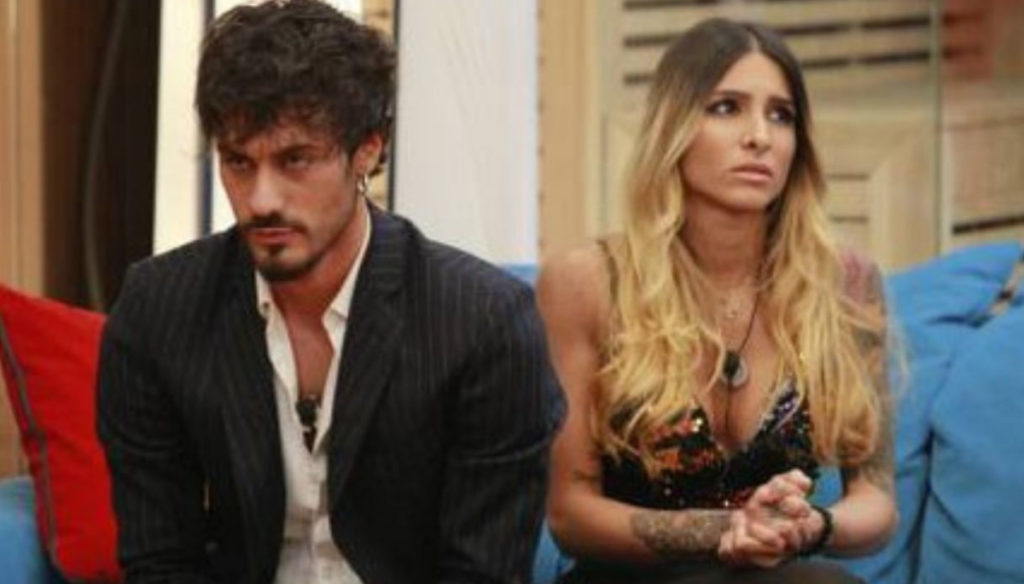 After the controversy of the past few days, the passion between Erica and Gaetano breaks out at Big Brother, but he still makes a mistake

Between Gaetano and Erica the passion for Big Brother broke out after the controversies of the past few days, but he is still wrong. In recent days, the model's behavior had caused much discussion, sparking the wrath of Barbara D'Urso.

In fact, Corona's friend and collaborator had approached Erica and the two had had some meetings under the sheets. Shortly afterwards Gaetano had told everything to his adventure companions, also revealing some very embarrassing intimate details. Arena's words had infuriated D’Urso, who had taken him up during the last episode of the show.

“You told intimate female sexual details – the conductor had thundered, turning to Gaetano -. Things that I am ashamed to send on the air at one in the morning. You told details, that if they had told them about me, I can't tell you what my reaction would have been. You have spoken to everyone saying things that I cannot repeat, things of profound gravity. Listen to me, I heard you! As long as you play and joke with yourself that you playboy, but that you go bragging about what a woman does and doesn't do in bed, I inca ** o ".

Shortly after the episode, Arena apologized to the girl, trying to justify herself. Erica initially appeared very cold and got angry, but, in a short time, Gaetano managed to win her back. So much that passion broke out again. Piamonte confessed that she had lost her head for the model, so much so that she came to declare: “I have to console him. I have to tell him it's nothing. "

Despite this Gaetano does not seem to have changed much of his mind on the relationship with the competitor. In fact, he reiterated that he felt nothing but physical attraction towards him. Not only that: many are convinced that Corona's friend's is just a move to stay in the game. Arena is in fact nominated together with Michael Terlizzi, Serena Rutelli and Erica. The beginning of a love story in the home, as the previous editions also reveal, could help him overcome the televoting.