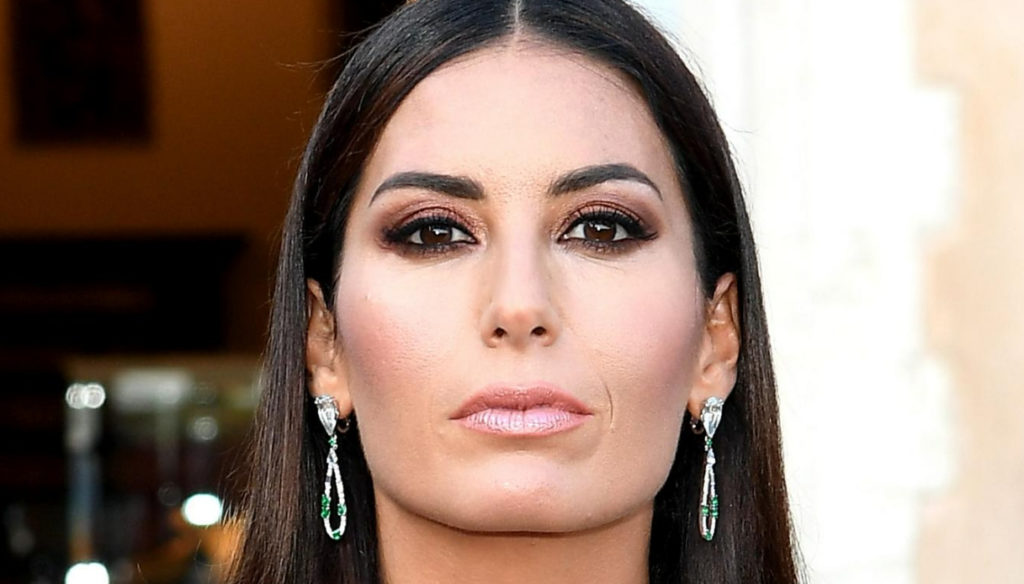 In the twenty-ninth episode of the "GF Vip", Maria De Filippi surprises Tommaso Zorzi, while Gregoraci freezes Pretelli and argues with Elia

Emotions and important guests in the twenty-ninth episode of the GF Vip. Alfonso Signorini, once again, has hit the mark, bringing Maria De Filippi, idol of Tommaso Zorzi, to the reality show. Space also for confrontations and clashes, with the quarrel between Elisabetta Gregoraci and Antonella Elia, the confrontation between Dayane Mello and Adua Del Vesco, and the highly anticipated meeting between Natalia Paragoni and Andrea Zelletta.

ALFONSO SIGNORINI – Excited and moved, Signorini has decided to open the episode of the GF Vip with an important announcement regarding the vaccines against Coronavirus. “I have to give you very important news – the conductor began -. I will make an exception and you will see me too. Remember well the date of December 27, 2020, the first vaccines against Covid have been distributed. This is great news. It is the beginning of the end of this horrendous virus, there will still be a long way to go. I tell you that every week about 500,000 vaccines will be distributed in Italy and by the end of September, the beginning of October we will all be vaccinated. For those who obviously want to do it ". Applause, happiness and disbelief in the House, where that feeling that today unites the whole world is amplified: the hope of getting out of the pandemic soon. Once again Alfonso is a different presenter from anyone else, who leaves room for humanity and instinct. VOTE: 9.

TOMMASO ZORZI – Irreverent, unique, but also incredibly profound: Tommaso remains one of the strongest competitors in this edition of the GF Vip. The meeting with Maria De Filippi allowed us to get to know better the influencer who gave us laughter and moments of reflection. The sketch with the presenter started in a fun way, with Zorzi willing to make photocopies and bring coffee just to be next to Costanzo's wife. "At the beginning I thought he played the role of the deliberately contemptuous and arrogant one, then I saw other aspects -, said Maria, speaking of the competitor -. I began to see him with tenderness. I saw how modest he was about his feeling for his mother. I've seen him argue and argue, he does it when he values ​​people. It is one of what he discusses to make peace ”. Tommaso was immediately very excited: “I'm feeling bad Alfonso! It's as if a motorcyclist meets Valentino Rossi! ”. But De Filippi, with her sensitivity, also managed to excite the influencer: "I am convinced that there is a part that you still keep hidden and that you hide so that people do not see your weak side," she explained. VOTE: 9.

DAYANE MELLO – The break with Adua Del Vesco now seems inevitable and the feeling that behind there was a strategy to stay in the GF Vip house is strong. The arrival of Sonia Lorenzini in the Cinecittà loft has upset the balance and the two friends are no longer united as before. "Rosalinda took another path. Her nomination scared me, ”said the model. "For my part there has always been linear behavior, I have always respected his choices – replied Rosalinda -. Today I am more aware, I make my choices. So maybe I'm an old toy to put aside, I'm no longer good for her ”. Francesco Oppini, who has clashed with Dayane several times, also intervened on the matter. “Finally Adua, better late than never! Dayane has approached the new ones because they don't know her. At a certain point she takes and disappears, she leaves you there as a toe cloth. I realized that I loved her too much and that I was wrong, ”he said. Strategist or too sincere woman? Dayane Mello remains one of the mysteries of the GF Vip. VOTE: 5.

ELISABETTA GREGORACI – Even if she has abandoned the GF Vip house, Elisabetta Gregoraci continues to talk about herself, not only for the bond with Flavio Briatore, but also for the possible flirtation with Pierpaolo Pretelli. The showgirl commented on the relationship of the former velino of Striscia la Notizia with Giulia Salemi. "I agree with Stefania. Some steps are copy and paste, ”he said. Pierpaolo then defended himself: “If I like a person I have ways of doing that are those, I cannot change from person to person. I lived a beautiful friendship with Elisabetta and in fact I will take the painting home to me, it is a beautiful memory – she later said she no longer wants to hold back -. I had pulled the handbrake ten days ago, but I have been letting myself go for days ”. The influencer also intervened on the matter: "Temperamentally, I have to say that it has been a long time since I was not so comfortable with the male sex – he clarified -. Physically it is good ”. Elisabetta has always been clear about the impossibility of a relationship with Pretelli, so why talk about it again? VOTE: 5.

ANTONELLA ELIA – That of the columnist at GF Vip is a delicate role and at times it can happen that you make a few slips. Like that "cat in heat", pronounced by the showgirl talking about Elisabetta Gregoraci. Speaking of the quarrel between Samantha De Grenet and Stefania Orlando, Antonella said that: "Words have a weight". At that point Gregoraci intervened: “For twenty episodes, Antonella has always been very strong on me. I for your part have never heard sorry – he said -. This I wanted to tell you. You told Samantha that words matter. You have said serious things to me ”. Elia did not apologize, but reiterated: “Cat in heat, dead cat do not seem strong things to me. One who rubs herself from morning to night to a man, to me she is a cat in heat. I don't rub on Pupo from morning to night. You rub yourself ". The quarrel ended after a heated question and answer, with Antonella who did not tone down, but ended with a cutting sentence: "You had to say this nonsense, now you are better". VOTE: 4.