GF Vip 2021, Alfonso Signorini at the helm and the cast: the first indiscretions 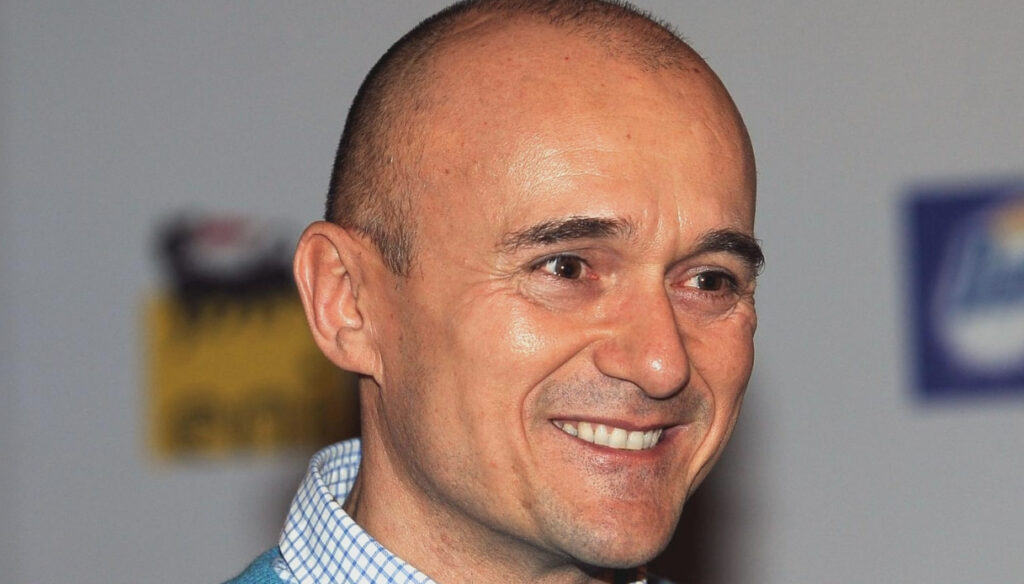 It is already time to think about the sixth edition of "Big Brother Vip": here are the first news on the cast and on the management

Not even the time to conclude an exciting edition of Big Brother Vip, the longest in the history of reality shows, which is already time to look to the future. The program could return soon for another season full of surprises and twists: let's see what are the first rumors that have already started to circulate.

The overwhelming success of this particular GF Vip has pushed the production to accelerate the pace. Apparently, in fact, the reality show should return to our screens next autumn 2021, probably starting in September. Nothing is known, however, about the expected duration of the broadcast: we have already seen, on the other hand, how an alleged final date is always provisional, even when the show has already started, so it doesn't make much sense to know so much in advance.

As for the management, it seems very likely that the rudder will remain firmly in the hands of Alfonso Signorini. The presenter has done very well over the last two editions, conquering the public and proving to be absolutely capable of managing a program of such magnitude, which until recently had only seen him in the role of a commentator. In this regard, there seems to be news: Pupo and Antonella Elia, who in the last season of the GF Vip had surprised everyone with their irony and their stinging provocations, may not be reconfirmed in their role.

No clue, however, as to who could take their place as commentators for the new edition. However, it is possible that Signorini decides to focus on some strong name, perhaps coming from his experience as a competitor within the most spied on house in Italy – as happened to Tommaso Zorzi, now a permanent presence in the studio on the Isola dei Famosi 2021. What about competitors instead? Here too, everything is still to be decided and the first negotiations are probably already underway to decide the cast of the GF Vip 2021.

The first names are already circulating on the web, like that of Paola Caruso. The soubrette has in fact let slip a statement that immediately alerted her fans. During an interview with the weekly Nuovo TV, he revealed: "Maybe I'll do Big Brother Vip. Now I feel ready, given that Michelino is a bit older. " There are naturally many other well-known faces of Italian TV who could land in front of the Cinecittà cameras, such as Raffaella Fico and Giovanni Ciacci – the latter was supposed to participate in the island, but did not pass medical tests due to Covid.

There are also rumors of the possible arrival of Andrea Iannone, who in the coming months will be free from sporting commitments due to a heavy disqualification. While Signorini revealed that he would like to see characters such as Rocco Casalino (former spokesman for President Conte) and Amedeo Goria, who has already had a taste of GF Vip with the participation of his ex Maria Teresa Ruta and their daughter in the cast of the reality show. Guenda.

Barbara Catucci
8011 posts
Previous Post
Carlo Conti, the David di Donatello slips: when they go on the air
Next Post
Eugenia of York, first birthday as a mother: happiness on Instagram