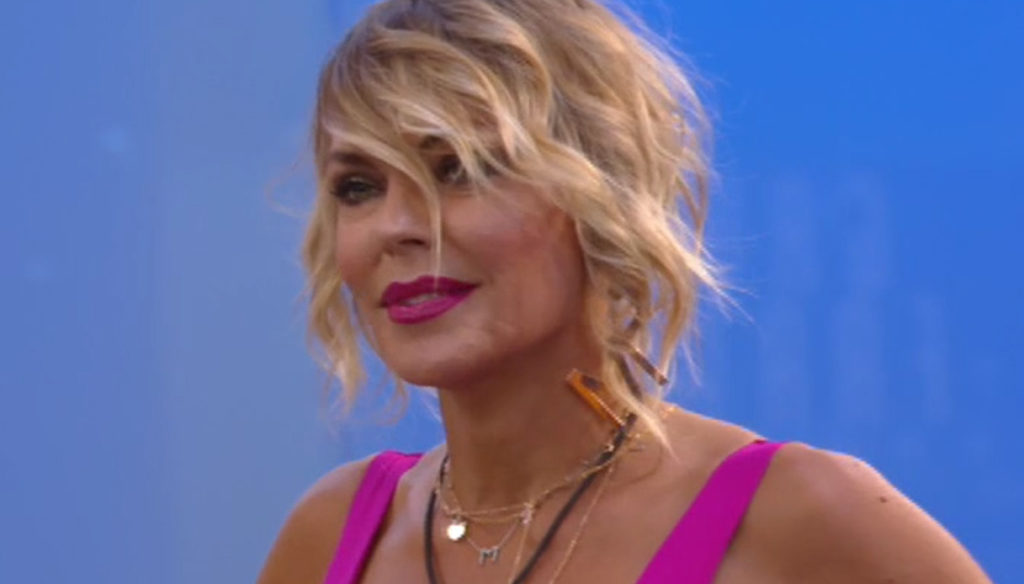 The balance is broken inside the Big Brother Vip House: strong clash between Matilde and Maria Teresa. Stefania Orlando meets her husband

The spirits have now turned on inside the House of Big Brother Vip 5. After a start in which everyone seemed to get along, in fact, there were many disputes and accusations between the competitors, who divided, at least apparently , in two opposite groups. Alfonso Signorini has the arduous task of making them confront and bringing hidden truths to light.

The episode began with a reproach from the presenter to Myriam Catania, eager to leave the game as soon as possible. The actress, in fact, confessed that she could no longer be away from her family and, above all, from her son.

I would like – said Signorini – that you take the responsibility to really decide what you want to do. Only you know if you have the strength and the desire to continue your adventure. You talked to your partner, we made you talk to your son, your family supports you. To be honest, the time has come to decide what to do.

Antonella Elia is also very hard on her, accusing the actress of being very capricious and not very mature. However, Catania, Luca Argentero's ex wife, has decided to continue participating in the reality show. However, the public thought about blocking its path, eliminating it through televoting.

Under the spotlight also Maria Teresa Ruta and Matilde Brandi. The two, in fact, have clashed several times, demonstrating a mutual intolerance towards each other. Despite the constant confrontations, they have not been able to find a meeting point.

We are profoundly different – said la Ruta -. We are different in being a mother, I made choices that Matilde would not have made. We deal with pain differently. We have experienced the same pain and we have dealt with it very differently.

Words to which Brandi also immediately responded, before refusing a handshake from her enemy:

I subscribe to what he said. We are different in being a mother and in the way we relate here in the House. I would like you to be an example.

Not only clashes, but also great emotions. Stefania Orlando has admitted that she has chosen not to become a mother and that she is worried about the shortcomings that her choice could cause to her husband. To reassure her, a message from her Simone:

We would have been great parents, maybe we will be in the next life. In this life, however, we are a wonderful family.

Stefania and Simone were then able to see each other and, albeit at a distance, they exchanged romantic promises and reassurances. A very sweet meeting that moved not only Orlando, but also the other tenants of the house.

Almost all the competitors of the GF Vip 5 therefore had to expose themselves. The balances have now been completely subverted to make room for new interesting dynamics. What friendships and dislikes will they create?

Barbara Catucci
5260 posts
Previous Post
Costanza Caracciolo and Bobo Vieri at Isabel's baptism: the photo on Instagram
Next Post
Francesco Totti, father Enzo died: the bond with Ilary Blasi and the relationship with his grandchildren