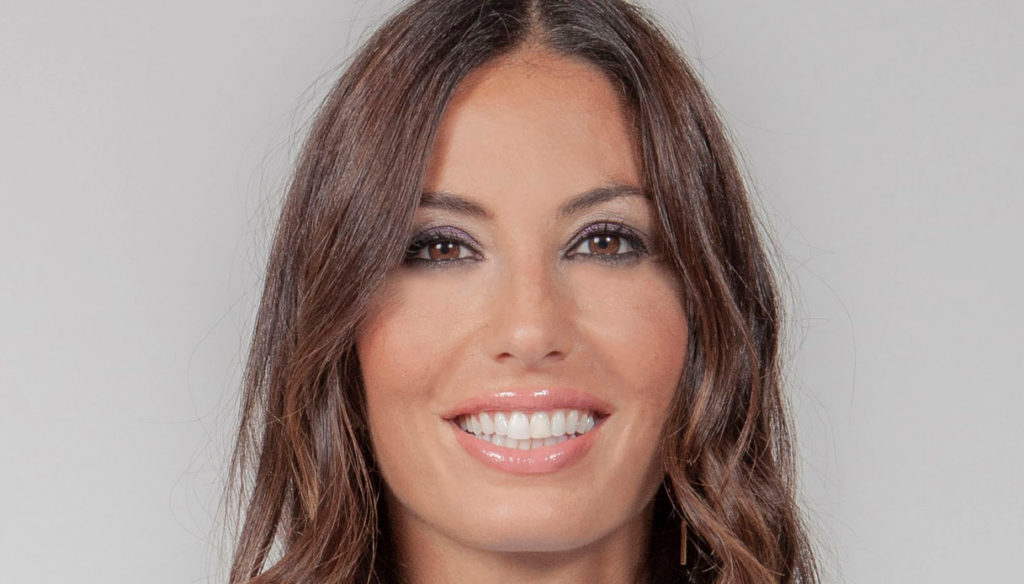 From Gregoraci up to Myriam Catania: all the competitors of the new edition of Big Brother Vip

Big Brother Vip is back on TV and the competitors chosen by Alfonso Signorini promise sparks. Among the most anticipated protagonists of the reality show is Elisabetta Gregoraci. The Calabrian showgirl and ex-wife of Flavio Briatore is ready to face this new adventure. "I'm agitated, I haven't slept for days but I'm happy to start this new adventure – he revealed to Verissimo -. I wrote several letters to Nathan Falco, he is a very mature, independent and responsible child, I am serene ”. And about her ex-husband she explained: "Flavio is not happy with this decision, he wasn't happy at all but we talked about it and I explained to him that I wanted to have this experience. I don't know if he accepted it, we'll see ”.

Myriam Catania, on the other hand, said she had received the advice of her ex-husband Luca Argentero who achieved success thanks to the reality show. “He gave me a series of reasons to do it and a series of reasons not to do it and then he told me 'you decide' – he explained to Chi -. He explained to me that it is a strong experience, which could be difficult, but also fun. He did it when he was 20, he was nobody and he didn't know this world, they are two different situations ”.

Adua Del Vesco is also eagerly awaited, who will find the former Massimiliano Morra in the house of GF Vip. "I wanted to audition but a few years ago I never thought I'd be able to live such an experience – he told Il Fatto Quotidiano -. I do it now because the right time has come to get involved, show who I am and seek my redemption ”.

In the Cinecittà house also the mother-daughter couple formed by Maria Teresa Ruta and Guenda Goria. Alfonso Signorini also managed to bring Patrizia De Blanck, Flavia Vento and Dayane Mello to the reality show. Among the other competitors Francesca Pepe, Stefania Orlando and Matilde Brandi. The latter revealed her partner's doubts. "How did my partner take it? Marco does not agree very much – he revealed -. He is very different from me. He doesn't work in show business. He's a very serious man, so he clearly doesn't approve of my choice. But let me do it, as always. In the end I decided. Marco, however, is a very good father. He's very present, so I'm calm. I know the girls are in good hands ”.

Barbara Catucci
4919 posts
Previous Post
Letizia of Spain, her daughters Leonor and Sofia in quarantine
Next Post
Eleonora Daniele, the sweet dedication to her husband Giulio Tassoni on Instagram