GF Vip 6, Amedeo Goria supported by his daughter Guenda: a speech full of love that convinces 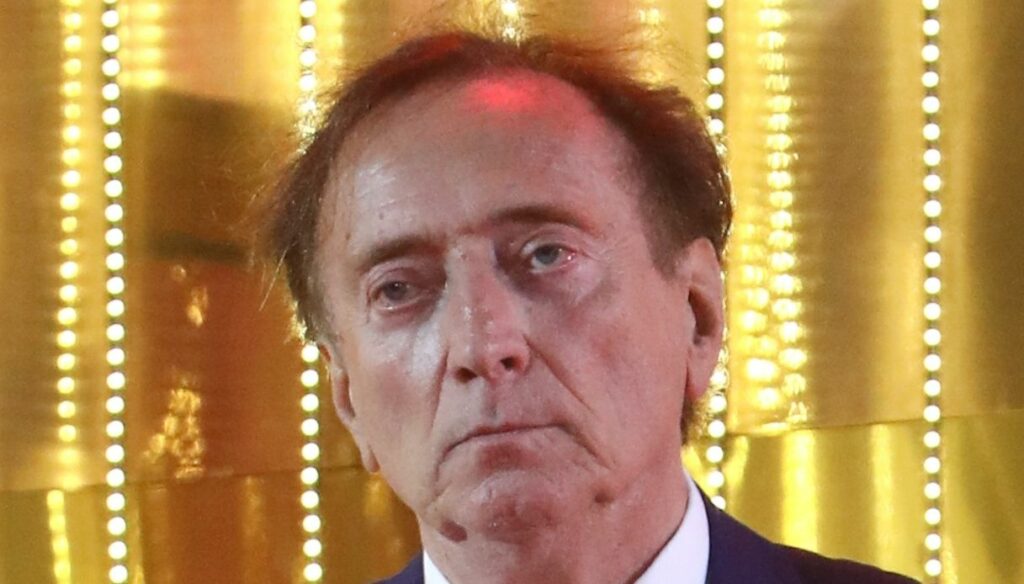 The story of Amedeo Goria has taken on almost Kafkaesque connotations: his daughter Guenda spoke directly to GF Vip 6 to support him openly

Amedeo Goria, the joke is good when it doesn’t last long. And so it was. It had been called, after all: we already knew that during the September 24 episode of GF Vip 6 it would be the hot topic of the week. What happened between Goria and Ainett was a page to forget: defined by Goria as a “joke”, everything had a huge media sounding board, thanks to the difficult period that we women are experiencing.

It is not easy to see certain sketches and the line between play and obsession is often thin, too misunderstood. Ainett, during the episode, was keen to underline that he placed a stop between her and Amedeo’s advances. A moment that ended in a worthy way, with a speech that inevitably struck us, son of love: after all, for Guenda, Amedeo is a father, despite his excesses and his whimsical personality.

“Words have weight,” said Guenda, and we could only agree with her. The web often lends itself as a jumble of negative comments, full of resentment and anger. The perfect place to vent your thoughts, perhaps even in anonymity, protected by screens. Amedeo’s daughter, however, did not only want to give support to her father, but also invited him to apologize. Not only to Ainett, but also to the women who felt somehow offended by his behavior.

It is not cheap. His speech was not trivial, it was not filled exclusively with good feelings and the unconditional love that a daughter has towards her father, and which is somewhat natural. “I would like you to apologize because you have a responsibility. You are a great man, a grown man, a great pen of Italian journalism. I think you should give an example to those who follow us at home ”.

“This week was Grandpa’s anniversary, and I want you to make him proud. You love women, maybe sometimes too much, but I want to say one thing. I have read about the violent accusations against you and I am very angry with anyone who uses terms that you cannot afford to use, not with this force ”. Guenda convinced and, somehow, as a result, “cleaned up” the image of his father. “You pay attention to your behavior. However, I believe that the web and journalism should not use such strong terms, precisely because it is such a delicate subject, which must be treated with intelligence. We must not only massacre people regardless, but talk about things ”.

Barbara Catucci
12051 posts
Previous Post
Benedicta, who is Brigitta Boccoli’s sister and why she is famous
Next Post
Sonia Bruganelli and the pain for her daughter Silvia: “I didn’t feel up to it”
You must be logged in to post a comment.
Menu