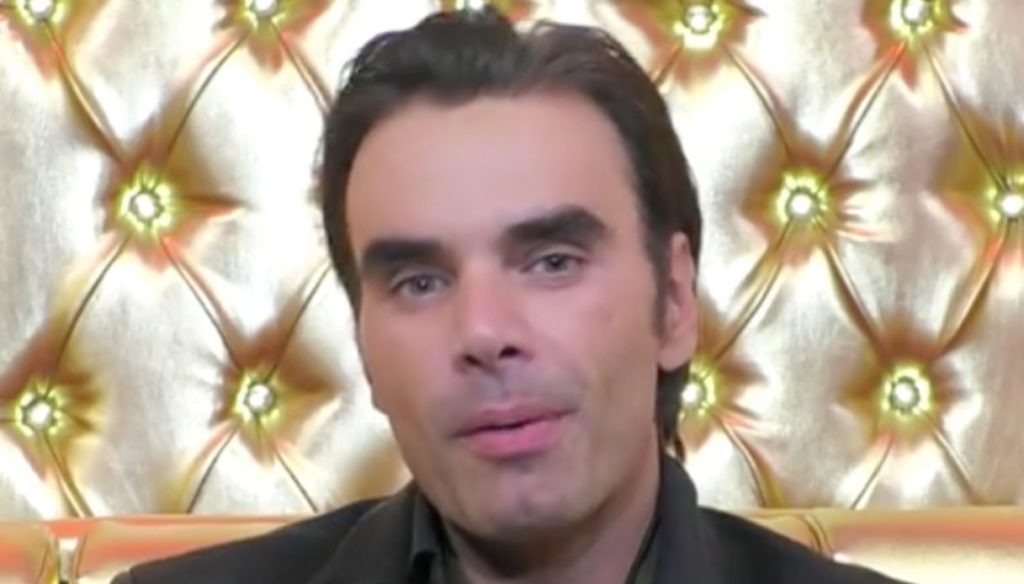 While he was trying his hand at the weekly test with the other tenants, Massimiliano Morra had an accident

Accident for Massimiliano Morra at the GF Vip. The actor injured his foot while he was carrying out the weekly rehearsal with the other tenants of the House. All the fault of a piece of glass that was left on the floor and which caused the artist a wound. Morra's injury initially caused panic in the Cinecittà loft, especially when Andrea Zelletta, seeing the wound, yelled: "Don't look, there's the bone outside!".

Immediately Maria Teresa Ruta and Adua Del Vesco helped Morra. Shortly after, the doctor of the production also arrived and the other competitors were sent to the garden, while Massimiliano was being medicated. Later the other tenants joined the actor again. “Fortunately they didn't put the stitches on me, I have to rest,” he explained.

In the last episode of GF Vip, Massimiliano Morra ended up at the center of the controversy, accused of having reported the speeches of the rest of the group to Dayane Mello and Adua Del Vesco. In fact, many are convinced that the model is pretending to have feelings towards the actress just to stay in the House. "You heard everything we said, you participated and then you reported everything to them, giving them reason – said Tommaso Zorzi -. Why did you tell me we were right? So you were a sentinel ”.

Morra tried to defend himself, in vain: “In here I want the good of everyone – he revealed -, I want there to be cohesion. Why didn't I say I disagreed with you and said the opposite? I didn't feel like saying it. If the two of them have this good relationship, it's nice to me, I'm happy for them ". Meanwhile, Zorzi warned Adua Del Vesco, questioning Dayane Mello's sincerity: "You always said, from the beginning, that you wanted a story for the GF – he explained -. It failed. If you want a story at the GF it's for two reasons. Or because you come out of another story and needs … Or because the story makes the GF talk anyway […] We wouldn't want you to be a victim of Dayane's web ".

Barbara Catucci
5810 posts
Previous Post
Icon bags: when a love is forever
Next Post
Ageusia, because we no longer perceive flavors