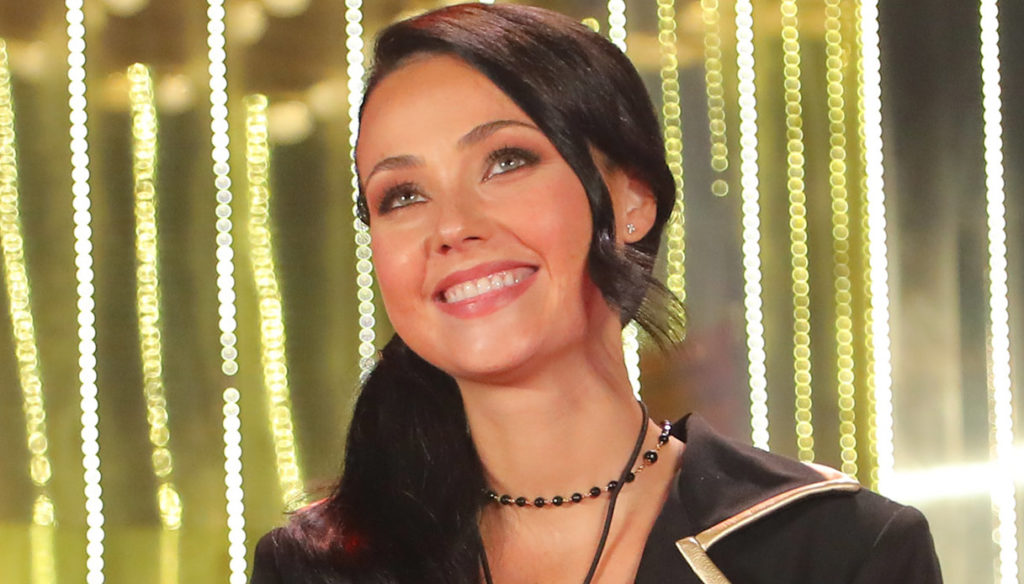 Gf Vip, Adua Del Vesco reveals inside the House the odyssey she went through in the past, the (won) battle against anorexia that led her to weigh 32 kg. He is the man who has always been beside her

There is a terrible black hole in the life of Adua Del Vesco, the beautiful Sicilian fiction actress, also known to the media for her long love affair with Gabriel Garko. Adua, famous since she was 20, at one time went through a period of employment crisis that caused her a strong depression. From there to the fall into anorexia it was a short step. She came to weigh just over 30 kg and to be next to her, to save her, was her current boyfriend. The boy she has known since high school.

Adua herself tells it, inside the Gf Vip's house, during a chat in the garden with Andrea Zelletta:

When I was sick, I was horrible, people looked at me in the street in disgust, because I was only bones, I weighed 32 kg and I could not even walk. He (the boyfriend, ed) walked beside me, giving me his hand and kissing me. And I was wondering, "How can these people tell me I'm beautiful?" . Mii taught a lot. Now I don't know how much I weigh, I don't weigh myself anymore. It was a very long process for healing. When I weighed 32-34 kg I couldn't even walk, he took me to the sea, took care of me in everything, took my weight and carried me on the raft. It is an incredible love.