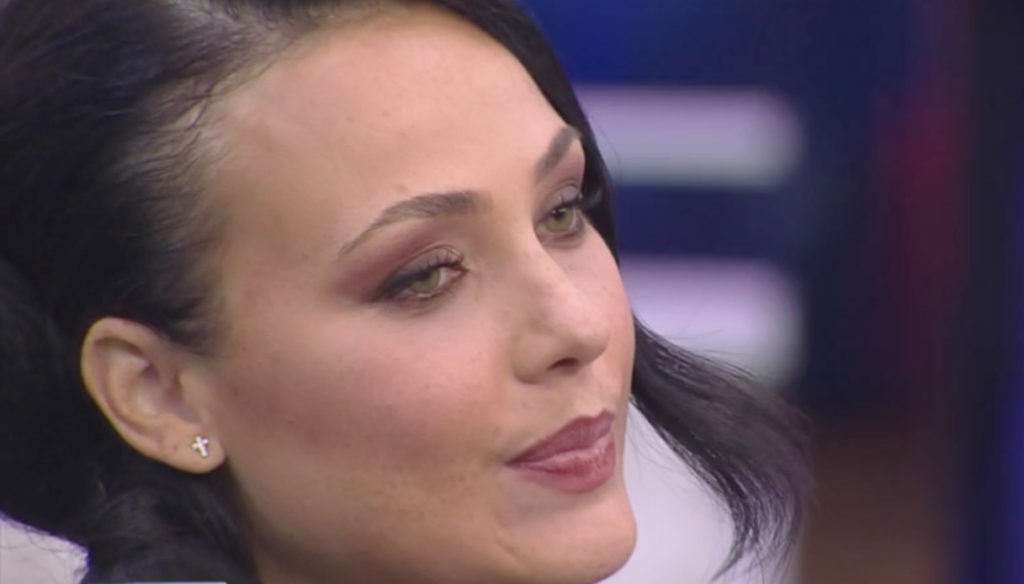 Adua Del Vesco collapses in tears in the House of the GF Vip thinking of her friend Dayane Mello. The two have moved apart in the last few days and the model has harshly criticized the actress. The arrival of new tenants in the Cinecittà loft has led to many changes, changing the balance and also triggering some jealousy. Between Rosalinda – the actress's real name – and Dayane, misunderstandings and discussions arose that destabilized their friendship.

“Dayane holds in and accumulates – confessed Adua Del Vesco, letting himself go to tears -, and every time we have a discussion he brings out things from the past. You complain that I talk to everyone, but if I feel like confiding in other people, what's the problem? I talk about my stuff, but I've never said anything about her. It hurts me to see certain situations and I feel I no longer have my point of reference. She is moving away little by little ”.

At the origin of the latest quarrel between the two, there would be Adua's choice to appoint Sonia Lorenzini. “He doesn't want to talk to her – Cecilia Capriotti told Stefania Orlando -. She was disappointed by the nomination that Rosalinda gave to Sonia. I told her to clarify, but she said no ”. The tenants commented on the reason for the fight and Orlando revealed: “One must respect the nominations of the others. Dayane is angry with Rosalinda for the nomination Rosalinda made to another person, this is absurd. "

The nomination of Adua Del Vesco in the last live broadcast with Alfonso Signorini caused numerous discussions at GF Vip. Shortly after the episode, Lorenzini accused the actress of having nominated her because she was jealous of Mario Ermito. "You pretended to be stupid – Sonia thundered after discovering the nomination -, you put the flea in my ear and then you put it in that place! You are very smart! Now everything makes sense ”. While Dayane said she was disappointed by her friend: "I'm taking a step back. He laughs and jokes with everyone, in other cases he would have cried for three days […] Something is not right for me ”.

Barbara Catucci
6491 posts
Previous Post
Charlene of Monaco rebels: the cut is a gesture of liberation
Next Post
Diana, all the times she broke the rules and followed her heart