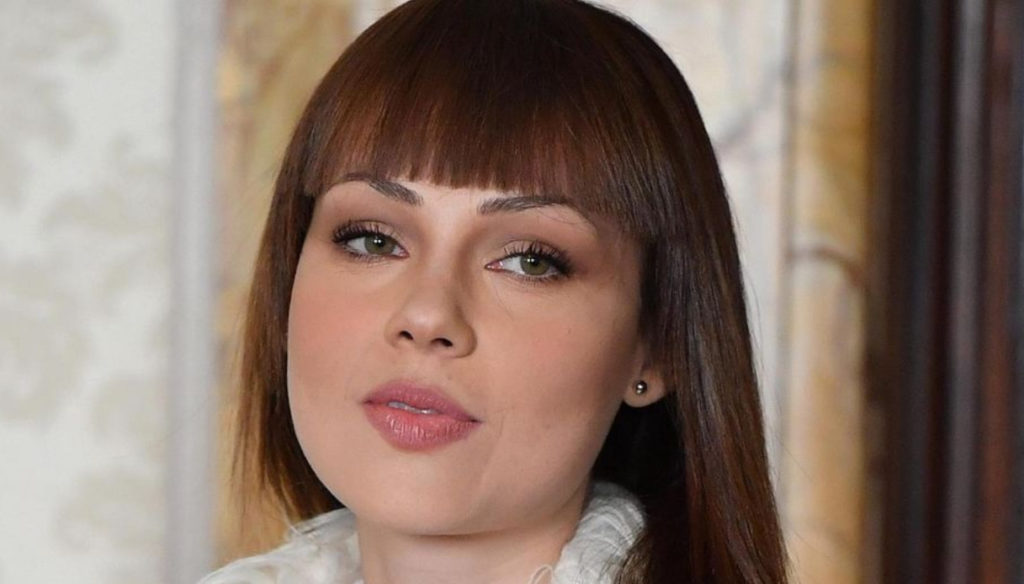 Adua Del Vesco, ex of Gabriel Garko, is ready for the adventure of the GF Vip and confesses about the love story with the actor

Adua del Vesco confesses to the former Gabriel Garko while waiting to enter the house of Big Brother Vip. The actress lived a long love affair with the king of fiction, which ended some time ago. After the farewell, the two remained friends and during an interview with Il Fatto Quotidiano, Adua reserved very sweet words to the former partner.

In particular, Adua said she was hurt by some comments and gossip that arose about her during the period in which she was engaged to Garko. In particular, she was asked what it was like to experience it in the spotlight. “It influenced me – she confessed -, I often felt bad because I didn't have the tools to understand some media dynamics. At twenty I was a little girl and getting insulted or being judged for one's private life by complete strangers was devastating at times ".

Adua Del Vesco then spoke about the gossip about Gabriel Garko's private life. The actor has repeatedly stated that he is in love with a special person whose identity he has never revealed. In recent months, he had ended up at the center of gossip because of his relationship with his friend Gabriele Rossi and a wedding ring that had appeared on his finger that had made talk of a secret wedding (later denied by the actor).

“I'm sorry to see him targeted by everyone, photographers and haters – revealed Adua -. Even today we have a beautiful relationship of great complicity and it hurts me for him to think that he does not have the opportunity to live his private life in complete freedom. He doesn't deserve it, because Gabriel is an extraordinary person. His life is private and it is right that he can do what he likes ”.

"I was stopped for two years – explained the actress, who some time ago revealed her battle against anorexia to Verissimo -, I retired from the scene because I didn't want to send wrong messages: at that moment I felt ready to show myself and tell my story. The meaning of my participation in the Gf Vip is also this: I want to be an example for many girls and many boys – we talk too little about male anorexia, but there are many men who suffer from eating disorders – to make it clear that without medical support it does not come out and that acceptance is the greatest goal ".

Barbara Catucci
5414 posts
Previous Post
Hair supplements: how they work and which ones to choose
Next Post
Michela Quattrociocche, the special dedication to Laura Chiatti: "True friendship is forever"