GF Vip, after Adriana Volpe another columnist for Signorini: indiscretion 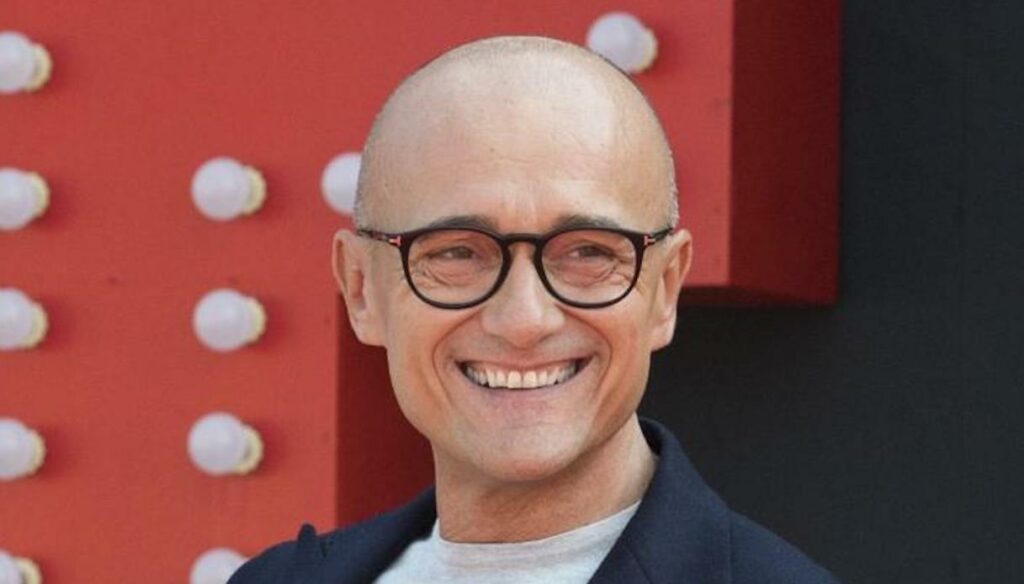 The organizational machine of Big Brother Vip continues to move and Alfonso Signorini is already working on the sixth edition of the Canale 5 reality show. For weeks now, rumors have been chasing each other about the next competitors and the cast of the broadcast: the broadcast is scheduled for September and an ever clearer picture of the characters who will animate the Cinecittà loft and of those who will accompany the conductor in the studio is already beginning to take shape.

In fact, the commentators of the GF Vip will change: via Antonella Elia and Pupo, who already some time ago revealed that he wanted to devote himself to music after the forced stop caused by the pandemic, to make room for two well-known faces of the small screen. The first has already been revealed in recent weeks: it seems to be Adriana Volpe, who after the experience of Every Morning on Tv8, could return to Mediaset to get involved in this new adventure.

The presenter, who had been one of the competitors of the last edition of the GF Vip, had never hidden the desire to comment on the dynamics of the "Vipponi" inside the most spied on house in Italy: it seems that Signorini has accepted his request , recalling it for the new edition of the reality show.

Next to her there could be another woman: Signorini could focus on another well-known face of TV, much loved by the public although she often works behind the scenes. In fact, the second columnist could be Sonia Bruganelli, the wife of Paolo Bonolis. The indiscretion was launched by the newspaper Dagospia, which had already given the news, now almost certain, of the presence of Adriana Volpe on the show.

For the TV entrepreneur and wife of Paolo Bonolis – accustomed more to the behind the scenes of the small screen – she is not new to the role of columnist, which she had already held in the fourth edition of La Fattoria with Paola Perego. Just Bruganelli, some time ago, had revealed to the weekly Chi that her son Davide has a great desire, that of crossing the red door of the Big Brother House. “My son is a fan, at 18 he wants to enter the House. It is his wish. I will go and see him if Signorini from the glass will show it to me. This is the truth, I'm serious. Alfonso knows. Paolo also loves this GF Vip, he follows everything and all the quotes from Alfonso to Pupo ”.