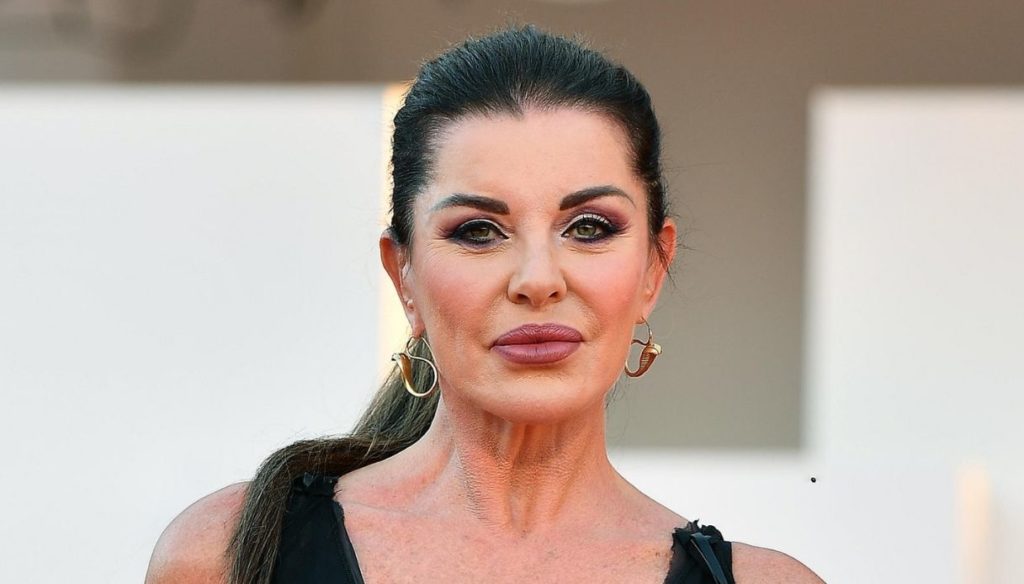 After the exciting meeting between Francesco Oppini and Tommaso Zorzi, Alba Parietti intervenes on Instagram to defend their special bond

There were many emotions experienced inside the Big Brother Vip House. Among the numerous clashes and misunderstandings, deep friendships and special relationships were also born, such as that between Tommaso Zorzi and the son of Alba Parietti, Francesco Oppini.

After Francesco's farewell, which took place last week for his desire to quit the game, Tommaso has however understood that what he feels for him is more than just a friendship. Solicited by Cristiano Malgioglio, in fact, he confessed to having fallen in love and to fear of being able to put his friend in difficulty with his feelings. Oppini is, in fact, happily engaged to Cristina Tomasini.

A fear appeased by Oppini himself who, in the last episode of the GF Vip, entered the house again to meet Zorzi and reassure him. Their friendship, Oppini affirmed sweetly, will not be affected by Tommaso's confessions and, once the latter leaves the House, they will tackle the issue together, finding a point of balance.

Cristina, who would not be jealous of Zorzi at all, but would rather appreciate his sensitivity and intelligence, and Alba Parietti also approve their bond. The latter has been attacked several times and held responsible for Francesco's abandonment to GF Vip and, consequently, for the separation between the two friends. A hypothesis denied by Oppini himself, who declared that he had always been left free by his mother to make his choices.

Parietti then went back to talking about the relationship between her son and Tommaso through posts on her Instagram profile, giving them the merit of having been a beautiful example against prejudice and homophobia and defending them from those who do not believe. in the sincerity of their bond:

If the great friendship between Tommaso and Francesco has broken down some walls of stupidity, I am pleased, but the beauty lies in the eyes of those who look at things as they are. A love, a feeling is always worthy of great tact and respect because it is about people.

Alba also wanted to dedicate a post to Cristina Tomasini, who has remained, in recent months, always away from the spotlight. The showgirl underlined how much her son's girlfriend was respectful of the feelings of others and how, without appearing, she waited to be able to embrace her love again.

In short, Tommaso's fears, who feared the reactions not only of Francesco, but also of his girlfriend and Alba Parietti, turned out to be unfounded. Thanks to his participation in the GF Vip he managed to find a great friend and people who showed great respect and understanding towards him. When will we be able to see Oppini and Zorzi joking together again?

Barbara Catucci
7120 posts
Previous Post
Elisa Isoardi, step back with Raimondo Todaro: "I don't need a new love"
Next Post
Rita Dalla Chiesa, the memory of Frizzi today is another day: "My father made me meet him"