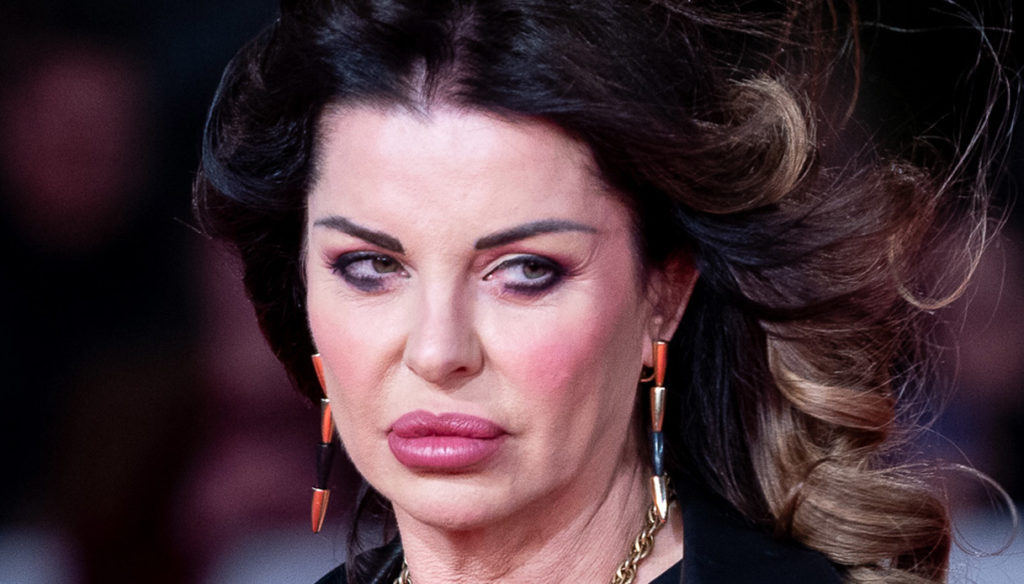 Alba Parietti replies on Instagram to Antonella Elia and does not hide her concern for her son Francesco Oppini. The entrepreneur is one of the competitors of the GF Vip and the showgirl continues to follow and support him from home, intervening in discussions via social media. In the last episode of the reality show, the relationship between Oppini and Tommaso Zorzi ended up at the center of the debate. Francesco had been accused of exploiting his friendship with the influencer to attract the favor of the public and Antonella Elia had harshly criticized him.

"Para *** o, double agent and slimy", said the columnist, triggering Alba's reaction. "There are limits to offenses – he explained on social media -. Those who do not know the meaning of what they say cannot give opinions. Slimy means lousy. In my opinion Elijah's comment was disgusting and totally out of place. What a horror". Elijah's response was not long in coming: "You, dear Alba, are the mother hen", said the columnist, but the showgirl took it with irony, publishing some posts in which she defines herself as a "mother hen" .

Alba is very close to her son Francesco, born of her love for Franco Oppini. For this reason, since the GF Vip started, he has always tried to defend him from the accusations. Parietti in particular got angry after Oppini was criticized for not sleeping with Dayane Mello. "Francesco politely rejects the perverse game of ending up in bed with Dayane […] – he wrote on Instagram – We arrived at the paradox that the same women who warned him of the model's attention, telling him that he had to think about who from outside he watched and suffered from her too many obsessive attentions, they are exactly the same as now, they find him disrespectful because he does not agree to sleep with her ”.

Alba then underlined how her son always behaves like a "true gentleman" trying to escape the "perverse game" so as not to "embarrass the girlfriend he loves for the umpteenth time and hurt her. And obviously he does it out of fear of his mother, not because he is a man and not a puppet ”.

Barbara Catucci
5882 posts
Previous Post
Emily Ratajkowski is pregnant: the photo of the tummy on Instagram
Next Post
Mara Carfagna becomes a mother at 44: Vittoria was born