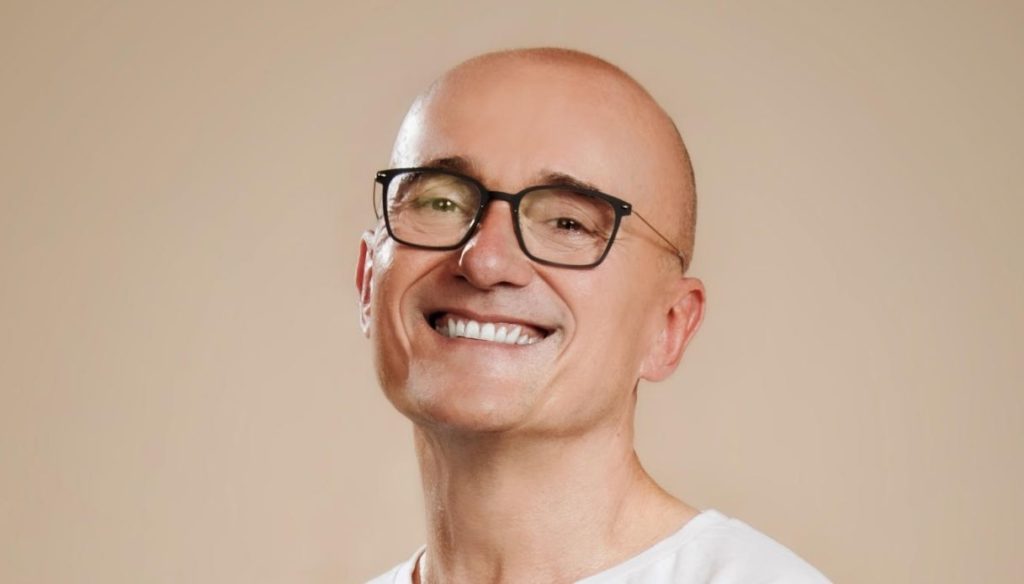 Alfonso Signorini, after a difficult week, enters the House to raise the morale of the competitors and invite them to continue their journey

A particularly complicated week, the one just passed, for the competitors of Big Brother Vip. In fact, Alfonso Signorini announced that the program has been extended and will continue until 8 February. News that has greatly destabilized and saddened the VIPs. For this reason, the conductor unexpectedly entered the most spied-on house in Italy.

A beautiful surprise, which brought a smile back to the faces of the GF Vip competitors. Alfonso, dal Cucurio, spoke with them, highlighting the characteristics and strengths of each one and informing them of the great success the show is having and the deep affection that the public is showing towards them on social networks.

Alfonso Signorini's aim, however, was probably also another: to reassure them and to give them the energy to find the strength to stay still within the game. Many competitors, including Elisabetta Gregoraci, Francesco Oppini and Enock Barwuah, are in fact considering the possibility of abandoning the GF Vip.

Elisabetta, in particular, said she missed her son Nathan Falco, with her ex-husband Flavio Briatore. The showgirl also can't imagine being able to spend the Christmas holidays away from her family.

They all want you to stay – Alfonso encouraged her – from your son to Flavio.

If until recently you seemed strongly determined to cross the threshold of the red door, will Signorini's words have made you change your mind?

Francesco Oppini was also very touched by the news of the extension, who immediately stated that he wanted to return to his life and, above all, that he wanted to hug his girlfriend again. His words, which also caused him a new confrontation with Tommaso Zorzi, deeply disappointed by the idea of ​​having to continue his journey without his friend.

Alfonso, after expressing his thoughts on each competitor, toasted with them, letting himself be seized by a veil of emotion. Finally, he gave some anticipation on what will happen next: new competitors will enter and there will be a change regarding the broadcasting of the episodes. "It does not necessarily mean that it will be on Friday night," he said.

A nice gesture, therefore, that of Alfonso Signorini. Will the conductor be able to raise the morale of the competitors and convince them to stay in the House?

Barbara Catucci
7119 posts
Previous Post
Aloe vera: benefits, properties and how to grow it at home
Next Post
Very true: Daria Bignardi, Lapo Elkann and the other guests of Silvia Toffanin