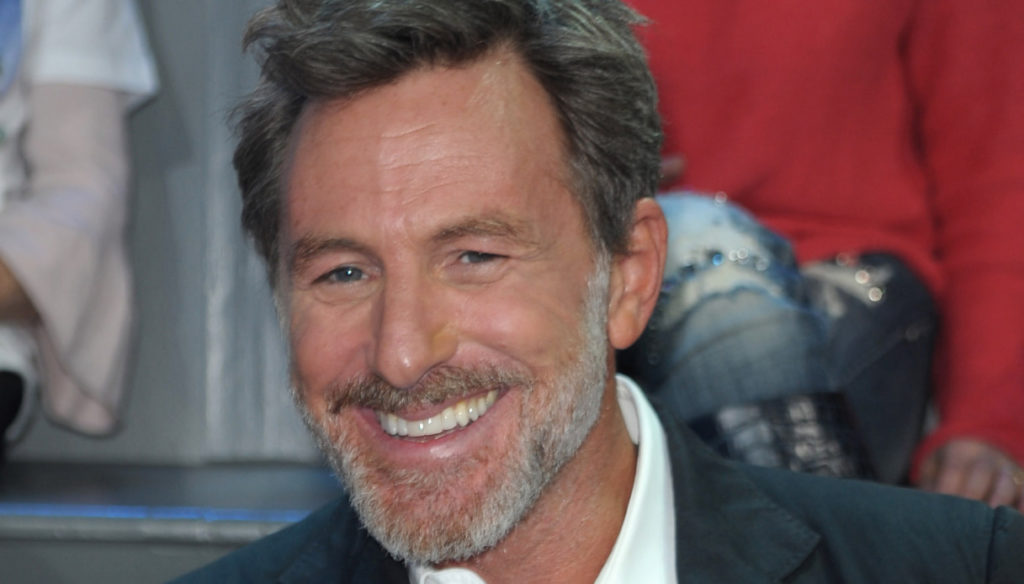 Alfonso Signorini would be ready to disqualify Filippo Nardi. According to the latest rumors launched by TvBlog, the competitor could soon leave the House of GF Vip due to the vulgar and sexist phrases pronounced against Maria Teresa Ruta. The last few days have not been easy at all for the presenter who was not only excluded from the other competitors, arguing with her friend Stefania Orlando, but also ended up in Filippo Nardi's sights.

The DJ and former competitor of the Isola dei Famosi seems to have a deep dislike for the presenter and has started to insult her in the worst way. His phrases, terrible, have sparked the reaction of viewers who are now asking for his disqualification from GF Vip. Guenda Goria, daughter of Maria Teresa, also intervened on the matter and asked for measures to be taken. "I think she will be embarrassed – the actress told FanPage speaking of her mother -, she will feel demeaned and offended, mortified as a woman. Also because she is a 60-year-old lady. But how dare you? How does it come to your mind? I'm furious, it's madness. As a daughter, I feel offended. I have been on edge for two days because it is unacceptable, I can't hear about my mother like this – he added -. I can't hear these vulgar jokes that demean women. There are millions of women watching Big Brother. And not just because we're on TV, I would be indignant even if I heard a joke like that at the bar. It must change the language towards women. Enough of the constant sexual references. Just give this image of the dominance of the masculine over the feminine. Really enough. This is why I asked you to intervene. I think it is a disqualification ".

According to the latest rumors, Alfonso Signorini would be ready, during the next episode of the GF Vip, to disqualify Filippo Nardi, considering his words unacceptable. It is not the first time that a contestant of this edition of the reality is disqualified for his sentences. At the beginning of the show, it was Fausto Leali who left the House, then it was Stefano Bettarini's turn, who entered the program and came out a few days after entering the episode.

Barbara Catucci
6469 posts
Previous Post
Roberto Bolle defends his private life: "I do not tolerate violations"
Next Post
All the beautiful vip storks of 2020