GF Vip, Alfonso Signorini reveals all the news and secrets of the cast 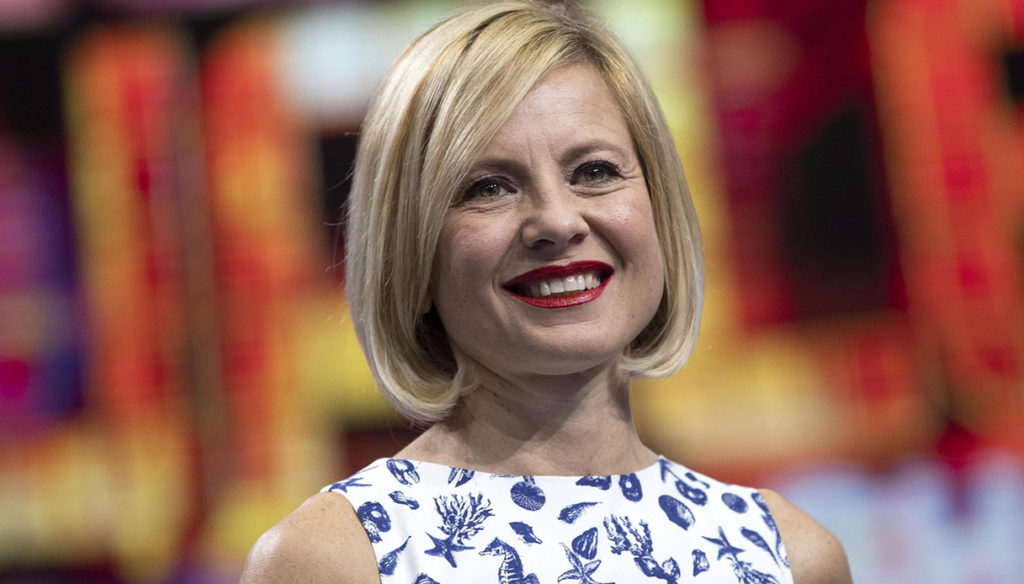 Alfonso Signorini reveals all the news of Big Brother Vip and the secrets of the cast. Now very little is missing from the start of the new edition of the reality show set in the Cinecittà house. The show will start next September 14 and will last 13 weeks between twists and eliminations. “We will air on Mondays and Fridays for 13 weeks,” explained the host, stating that the show will end in early December.

Alongside Signorini in this new adventure there will be Pupo and Antonella Elia. Alfonso explained that he chose the singer because they "shared challenging moments" and are "tested". Elia, on the other hand, was strongly desired in the transmission for her spontaneity: “She has an unpredictability and goes with a straight leg, she doesn't hold on, she gives her opinion directly, without frills. And then he has a streak of healthy madness as I like it – he told Sorrisi e Canzoni Tv -. The three of us together will be great fun ”.

Big Brother Vip is back on TV after an out of the ordinary season, marked by the Coronavirus emergency. The studio will have the public, but safety distances will be kept. "I am terrified by the idea of ​​contagion – confessed Signorini -. If you take off the mask I risk a panic attack. As a true hypochondriac, I forced Antonella and Pupo to swab immediately before shooting the commercial in which they lock us up in a car. Not only that, I demanded two dispensers of a gel chosen by me at the entrance and in the dressing room, the sterilization of the rooms twice a day and at most I will receive two people. I measure my fever all the time and this year I will not enter the house. I don't trust him, even if the competitors are controlled and I will do the swab once a day ”.