GF Vip, all against Giulia? Pierpaolo: "I fell in love with her" 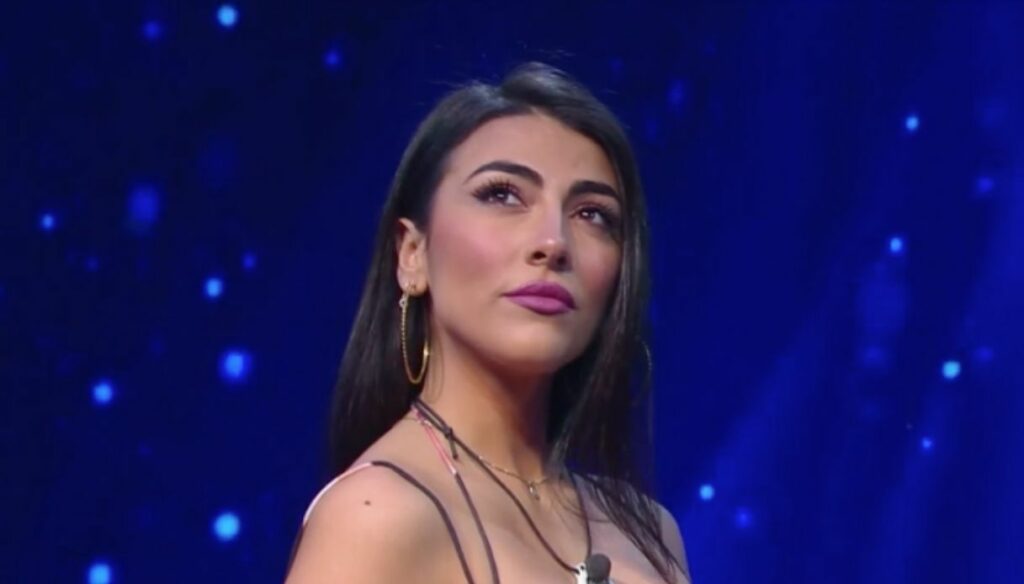 The Monday episode of GF Vip started immediately with a face to face between Pierpaolo Pretelli and Giulia Salemi placed one in front of the other by Signorini. Inside the house, the two have started a relationship for a few weeks now and after an initial period of rapprochement and serenity, in the last few days they found themselves arguing about some misunderstandings of various kinds.

Giulia and Pierpaolo seem linked by a deep feeling but lately they are discussing every day and seem to no longer understand each other. Any excuse is good for arguing so much that Alfonso Signorini in the episode spoke of "a continuous complaint". Pierpaolo accused Giulia of being a bit of a woman and a bit of a child and Giulia apologized for her weaknesses.

In recent weeks I have lost strength, smile and clarity. But I don't think you weren't close to me. I apologize if I was a bit of a child.

Pierpaolo, despite small misunderstandings, confirmed that he fell in love with Giulia. Salemi was defined by Antonella Elia "a woman who is growing up, who needs an alpha male by her side". Elia from the studio also invited Pierpaolo to expose himself and take sides regardless of his friendship with Tommaso Zorzi: the latter is now at loggerheads – several times declared – with Giulia. In fact, Tommaso does not mince words and expressed his differences with Salemi, accused by Stefania Orlando of not knowing how to accept the nominations, of not being useful in the House and of hiding behind her "relationship with a finalist".

On the other hand, for three weeks now Giulia has felt excluded from the group, a group that defended itself by replying: "it is you who have isolated yourself to live your story with Pierpaolo, always argue". The other competitors of the house have repeatedly defined Pierpaolo and Giulia as “heavy”. One thing is certain: the competitors, after several months of forced confinement in the House and with the final around the corner, are visibly tired and exhausted, and it is a moment to turn a bad mood or a misunderstanding into a fuse ready to explode.