GF Vip, Amedeo Goria and the alleged pregnancy: when the spectacularization surpasses the truth 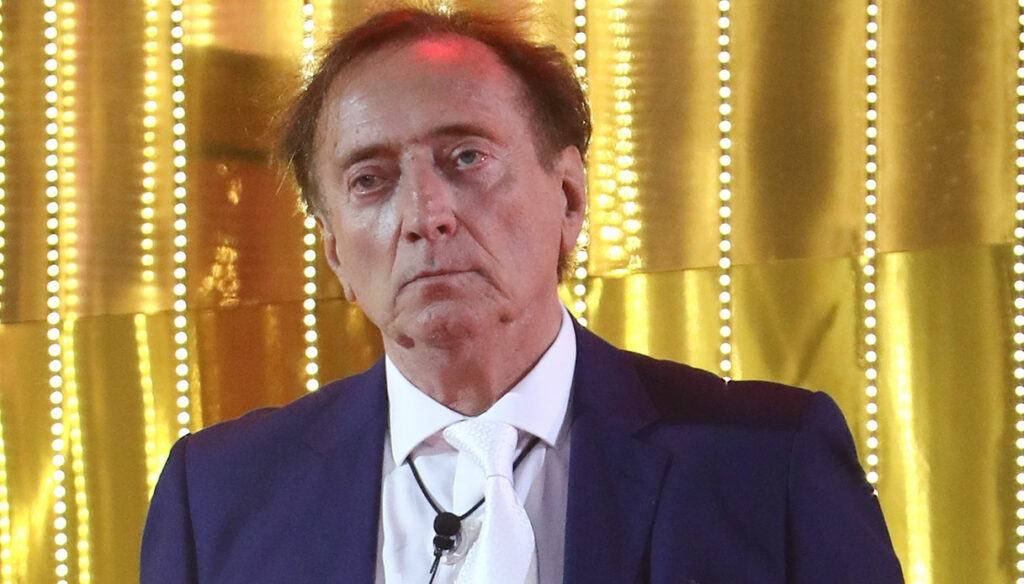 GF Vip 6, Amedeo Goria faced Vera Miales: the partner is not pregnant, she denied the pregnancy

In the episode of October 11 of GF Vip 6 we witnessed the spectacularization of a very difficult news to absorb and to face: Amedeo Goria has in fact discovered the truth about the alleged pregnancy of his partner Vera Miales, who obviously is not pregnant. No sweet waiting, but it is the side dish that has made us feel rather bad and indigestible a moment that is not intended as a show.

The whole was clearly peppered with rather intense moments, with a truth that has been played on a lot in the last few days. Maybe too much. “I wondered about the technical times”, said Amedeo Goria in this regard, “We are in the field of inferences, hypotheses”. One of Alfonso Signorini’s comments has not even escaped, obviously he sided with Vera in this case. “With the calendar in hand, just”.

He also quoted the phrase “Mater semper certain, pater numquam”, a Latin expression taken up by Amedeo, who had implied that the mother was certain, but not the father. “It almost seems like you want to wash your hands. If she were pregnant, obviously you would take your responsibilities. ” Signorini’s attempts to sweeten the moment were useless, citing a possible reaction from Guenda Goria. The spectacularization of the news, however, did not go unnoticed even to Amedeo.

A show to forget

“You were expecting a high fashion dress, perhaps. But remember that you are a journalist, not an accountant. There’s a war I’m fighting alone out here, you still don’t trust me, you question me, it’s not fair. As you can see I’m not pregnant, don’t worry. As you said, having a child is decided in two “. Miales admitted that she was very disappointed with Goria’s attitude, who even went so far as to deny the pregnancy, trying to imply that he might not be the father.

“I love you in my own way, I never questioned our acquaintance”, he replied, but the show that was put on shortly after made the moment lose all credibility. The competitors at home, in fact, have begun to comment on the news, trying to leverage Vera’s fake good faith, which has put another question on the plate, namely the psychotic pregnancy.

Whatever the truth, this is not the point: if on the one hand we have seen an Alfonso more determined than ever to take the side of Miales, managing the situation appropriately, on the other we have witnessed for the umpteenth time the spectacularization of news that should have remained private.

Barbara Catucci
10436 posts
Previous Post
Who is Dominique Devenport, Romy Schneider’s heir in the Sissi event series
Next Post
Massimiliano Rosolino, the reply (and the appeal) to Federica Pellegrini