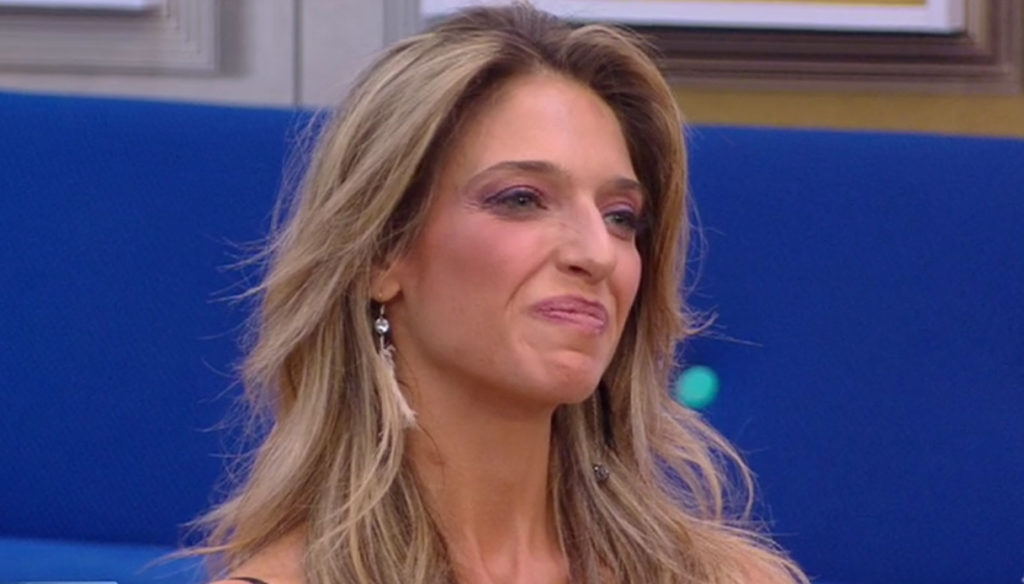 Episode full of emotions at the "GF Vip": Amedeo Goria entered the House for a clarification with his daughter and ex-wife

Episode full of clashes and great emotions at Big Brother Vip: now in the Cinecittà bunker the tension is sky high and everyone is against everyone.

The evening appointment of the reality show opened with a new confrontation between Stefania Orlando and Elisabetta Gregoraci: once again the showgirl was attacked by her roommate, convinced of her hypocrisy in the Pierpaolo Pretelli relationship. “For me it's all a hype: it is undeniable that Pierpaolo is taken, but she has found her comfort zone, she has nothing else to do and carries on this thing”.

And while Elisabetta defended herself by stating that she did not need to strategize, Tommaso Zorzi asked – legitimately – why the two behave like "sweethearts" when they do nothing but deny their relationship. They both cut it short, stating that they will understand when they are out of the House.

The comparison of Amedeo Goria, first with Maria Teresa and then with his daughter Guenda, gives great emotions. The journalist wanted to apologize for the words used with Guenda in the interview shown in the last episode to the two women:

Guenda is too intelligent and mature not to understand that my words have been misunderstood: they were things said in a chat on the phone with a journalist, who among the many compliments reported only those. You know I'm a provocateur, a playful, but you also know how much I love our children. And stop blaming yourself by saying that you neglected them, at most I neglected them.

Maria Teresa Ruta accepted her ex-husband's apology, acknowledging that Guenda, like Gian Amedeo, still need them. Then, moved and with tears in his eyes, Amedeo Goria admitted: “We are a family like many others. We are very united in our divisions, because when there are important things we are always there for each other ".

The journalist then confessed to Maria Teresa that he was very absent with his children, even though he is now trying to recover the relationship with Guenda, even if it is not easy given the constant quarrels.

Shortly after, in fact, Amedeo Goria also spoke with Guenda, who wanted to clarify her position as a daughter, wounded by many years of misunderstanding. The journalist also apologized to her for the words used, reminding her how much he loves her. Then Goria added:

You don't have to be jealous of my relationship with mom, because it's not as good as you think. I just want you to know how much I love you, how sadly I look like you. Sometimes I would very much like you to be a dad, I would like to hear your respect, both as a daughter and as a woman. Because I don't feel like a wrong woman, I feel like a woman who tries to be happy and succeeds, and keeps trying to move forward, always putting her heart into it.