GF Vip and the farewell of the Fox, Costanzo: "There is a limit, difficult to think clearly" 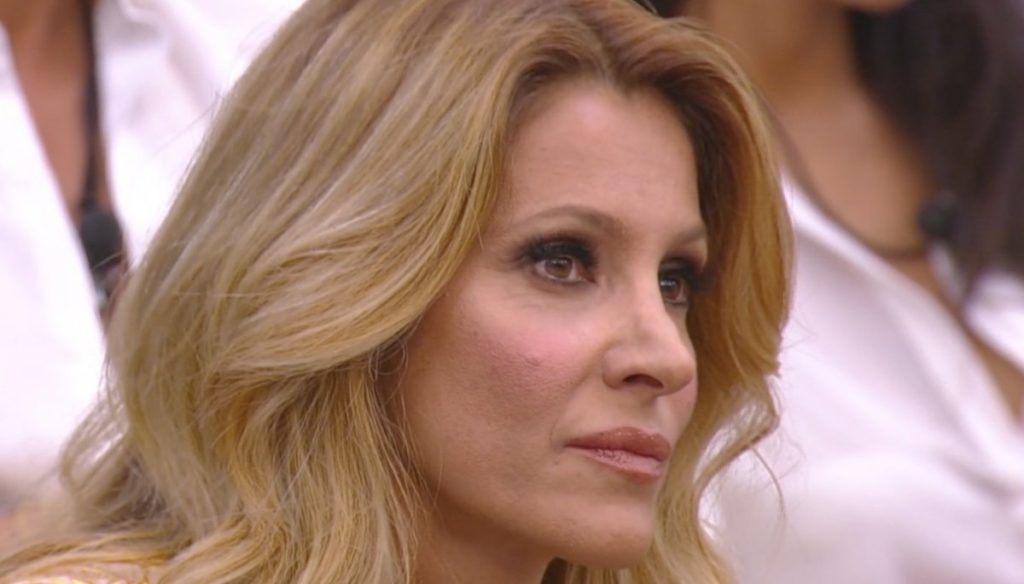 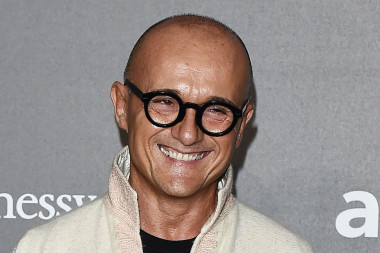 Maurizio Costanzo returns to comment on Alfonso Signorini's GF Vip who in recent days has lost one of his most important competitors: Adriana Volpe. The presenter left the Cinecittà bunker due to serious personal problems and shortly thereafter announced the death of Ernesto Parli, her father-in-law and father of her husband Roberto Parli.

The man had been sick for several weeks and the Fox had been put in contact with the family by GF Vip. When the conditions of the father-in-law worsened, Adriana went through the red door, determined to stay next to her husband and daughter Giselle. The farewell of the former presenter of I Fatti Vostri to reality TV has raised many doubts in viewers. There are those who believe that it was a right choice to continue to broadcast it and those who believe that it would have been better to have suspended the broadcast.

Maurizio Costanzo also intervened on the matter and replied to a letter from a viewer. "It seems absurd to me that the GF goes on – reads the letter – […] Once again this program is making money on the pain, on the feelings of the people, obviously with a clear and round goal: to listen". On New TV, Costanzo replied to the woman, expressing his opinion: "There is a limit anyway – explained Maria De Filippi's husband – and it is right to allow those who wish to leave the house without penalties or contractual clauses to be comply. It is not easy to be able to face such a complicated situation with clarity ”.

A few days ago Mediaset and Alfonso Signorini announced the date of the GF Vip final. The reality show had been extended until the end of April, but will end on the 8th of the same month. A choice dictated by the difficulties that Italy is facing, but also by the need to continue to give viewers some fun, as the conductor said.

In the meantime, the Fox has broken the silence on Instagram, revealing his pain, but also the desire to return to smiling. "Right now it is really difficult for me to find words to express what I have inside my heart – he wrote -. But it is from there that my immense thanks for all the warmth, the affection, the solidarity that you are showing me. It is incredible and precious. Our world is on its knees, but we must be firmly convinced that everything will be fine. I ask you for a prayer for my family. "

Barbara Catucci
11945 posts
Previous Post
Louis Ducruet, the confession of the son of Stefania of Monaco
Next Post
Vitamin D and C: foods to strengthen the immune system