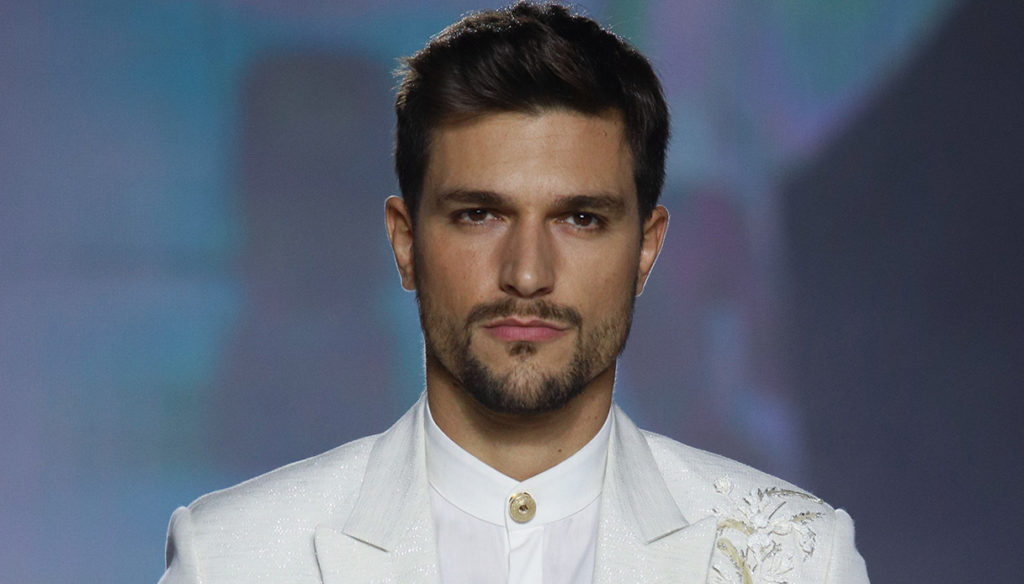 The news of Andrea Zelletta's exit from the most spied on house in Italy arrives unexpectedly: the former tronista, competitor of this new edition of Big Brother Vip, would have left the reality show only temporarily, as announced by the production.

The reasons that led the young tenant of the GF Vip to leave the game in the late afternoon of Thursday 29 October are still unknown. On the social profiles of the reality show you can read a meager statement: "Andrea Zelletta has momentarily left the Big Brother Vip house for personal reasons". There are many messages from fans, who are wondering what could be behind his sudden exit and hope that the competitor will soon be back with his fellow adventurers.

In this regard, the other tenants of the house soon realized Zelletta's strange absence, starting to wonder where he had ended up. For this reason, Francesco Oppini was called to the confessional, where he presumably received the news. It was he who explained what had happened to the other competitors, while the statement was published on the official profiles of the GF Vip.

Undoubtedly, Andrea was one of the protagonists who best managed to give emotions to the public, at least in recent days. It is impossible to forget his outburst against Francesca Pepe, who even as a guest in the studio managed to ignite the spirits inside the House, giving Zelletta the nickname "bedside table". Then the former tronist found himself at the center of a controversy that caused a lot of talk: Alice Fabbrica, an ex-girlfriend of his, accused him of having contacted her even during his relationship with Natalia Paragoni.

The scandal that arose from the girl's statements – promptly denied by Zelletta – could have created some serious problems for Andrea and his girlfriend. The couple, apparently, managed to resist: proof of their solid love is the sweet message that Natalia sent to her partner just a few hours before he left the house. In fact, a plane flew over Cinecittà with a banner dedicated to him: “Croccantino, you are unique” – reads the short dedication, signed by his fans, by Natalia herself and by Alessia, Andrea's sister.

Barbara Catucci
5803 posts
Previous Post
XF 2020, live shows: guests and news (we start with the unpublished)
Next Post
Barbara D’Urso, the beautiful photo of her sister with the big belly: "I'm about to become aunt"