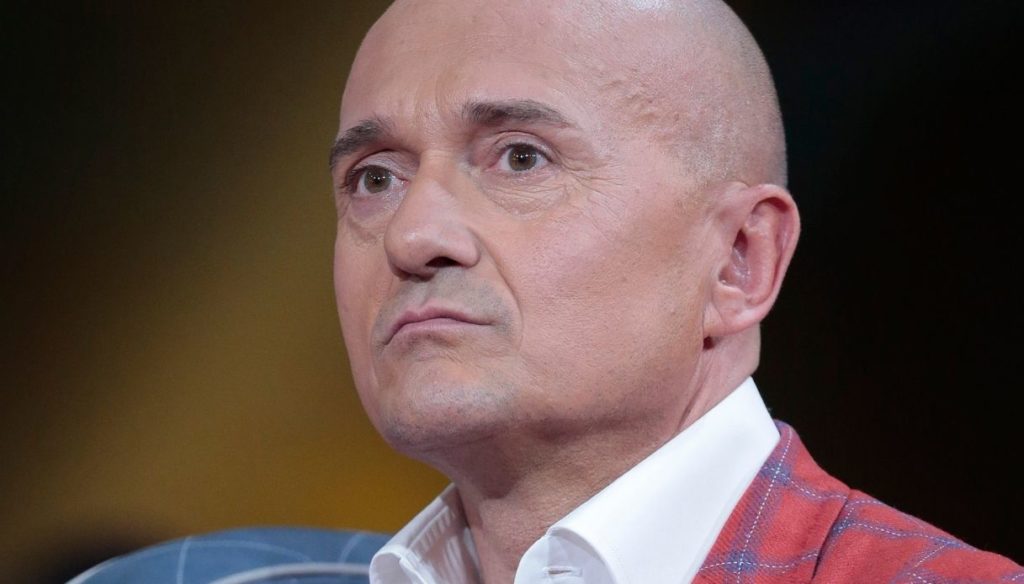 Alfonso Signorini, after learning that Andrea Zelletta has anticipated the names of the next competitors to the roommates, announced disciplinary measures

For some competitors, the latest episode of Big Brother Vip 5 was not easy at all. Quarrels and misunderstandings have dominated and there was no lack of disciplinary measures. Paolo Brosio, in fact, was put on televoting, thus risking elimination, for having revealed to his roommates the name of the VIPs who will enter the House in the next episodes. But, apparently, someone else had already given these advances: Andrea Zelletta.

To reveal it Alfonso Signorini who, only after the end of the episode, was informed of what had happened in the reality show. Andrea Zelletta, who left the House for a few days for personal reasons, on his return, breaking the rules, revealed to the other players the name of the competitor who will soon cross the red door. Spoilers confirmed then, also by Paolo Brosio.

However, it was only the latter who was punished, who tried to make Alfonso Signorini understand, without obtaining success, that he was not the only one to receive a sanction. The competitor, despite his explanations, unlike Andrea Zelletta, was unable to avoid the official nomination.

An error which the conductor only realized later, but which he wanted to remedy immediately. On the Giornalettismo portal he announced new disciplinary measures:

This morning I learned about the spoiler made by competitor Andrea Zelletta. I immediately asked the authors, who had not reported the incident to me, to formulate a provision as happened for Paolo Brosio.

A firm reaction, that of the conductor who, however, did not anticipate what will be, in detail, the punishment expected for Zelletta. Signorini then justified himself by stating that he constantly follows what is happening in the Big Brother Vip House. However, some details escaped his attention:

I am on the spot, I follow the program 24 hours a day, but something can escape with all the dynamics that happen. I will not overlook this. It takes equal treatment for everyone.

Andrea Zelletta, therefore, will receive an official reprimand from Alfonso Signorini and, above all, will have to undergo a disciplinary measure that may affect his path within the reality show: what is it?

Barbara Catucci
5801 posts
Previous Post
Eugenia of York, because her son may not receive the royal title
Next Post
X Factor, Lodovica Comello will lead the episode in place of Alessandro Cattelan